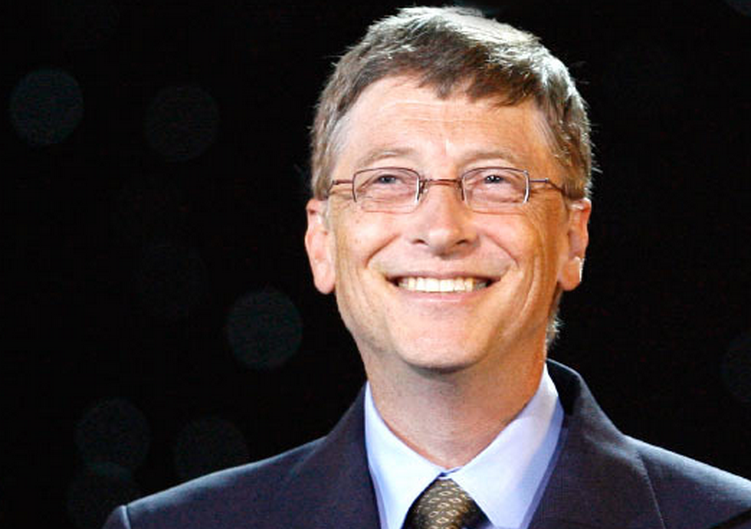 In a move that will surely raise eyebrows around the world of technology, Microsoft has allegedly fired two of its employees due to their role in leaks relating to Windows 8, the company’s upcoming operating system.

The information first came to light on the MDL forums from its noted user ‘Canouna,’ and was then picked up by other publications that track Microsoft carefully. In response to the use of his name, Canouna has protested, preferring to remain (belatedly) anonymous.

That aside, the two supposedly fired leakers are from different parts of the world, with one formerly part of the Redmond campus, while the other was located in Russia. TNWmicrosoft has reached out to Microsoft and is awaiting comment or confirmation on the matter. We anticipate that Microsoft will not comment, confirm, or deny this rumor.

We have noted nearly a dozen times over the past month that the pace of Windows 8 leaks has increased, bolstered by the release of several early Windows 8 builds into the general market. While those builds are not up to date, delving eyes have uncovered all sorts of goodies that Microsoft wanted to keep quiet.

Windows 8 still does not have a launch date, or even a timeframe for a full demonstration or beta release. As Windows 7 continues to sell at a record clip, it is unlikely that Microsoft is any rush to show off what it is building for the future. 2012 is often mentioned as a potential launch year for Windows 8, perhaps in time for its holiday season, or roughly 18 months from today.

If Microsoft in fact did fire the two employees in question over leaks, it only underscores how serious the company is taking the next version of Windows. More, as always, as it comes. We will update this post when Microsoft responds.