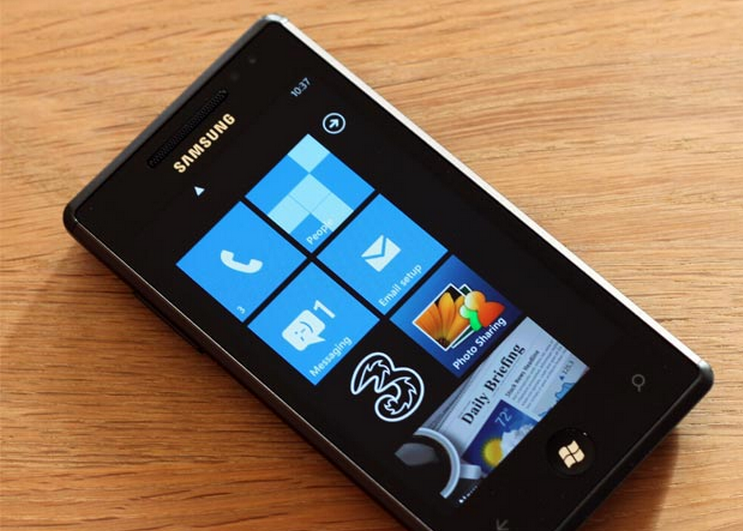 Microsoft has confirmed that many Windows Phone 7 handset owners are experiencing downtime issues with Xbox LIVE services on their phones.

Users of Samsung Focus, HTC 7 Mozart, and Omnia 7 devices have reported the problem, confirming that it is not a handset or manufacturer specific issue.

In a tweet, the company said that “[the outage is] a new issue that users are unable to access Xbox LIVE features at this time,” unlinking it from yesterday’s Marketplace downtime. The company has just released a statement on the matter:

Users may experience difficulties with the following services:

We are aware of the problem and are working to resolve the issue. We apologize for any inconvenience this may cause and thank you for your patience

As this is the second downtime for the WP7 community to endure this week, Windows Phone 7 users are likely to be less charitable than before. In the downtime involving the WP7 app Marketplace, Microsoftwas upfront about the issue, quelling discontent before it could gain momentum.

And yet, as this second spate of outage on top of the phone line’s recent updating issues, it seems fair to say that WP7 is suffering from growing pains.

Read next: RDIO plans to leak its mobile playback API for Android and iOS tomorrow