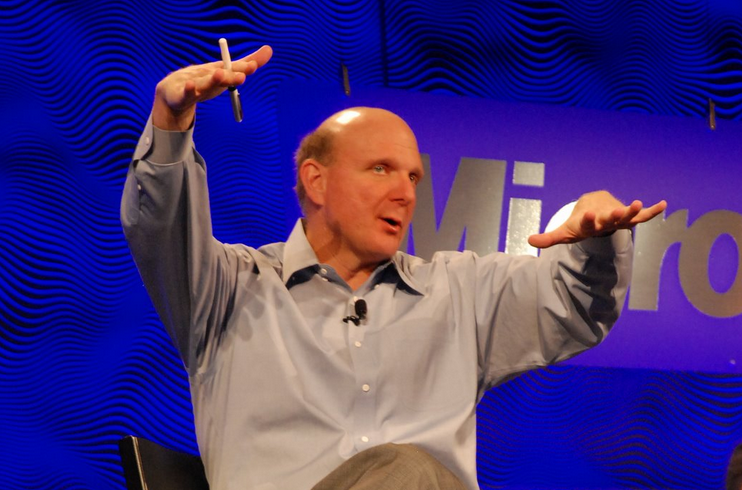 It has been a wild and woolly week in the world of Microsoft, and so it is time once again to look back over the last seven days and dig through the biggest stories.

For this week’s question, sound off in the comments as to what piece of software you use to manage music on your Windows 7 or Vista machine. Now, follow us on Twitter, and let’s get into the news.

Microsoft is very mindful of its position inside of the world of enterprise software, and is not going to give up even an inch, especially to Google, without a fight.

In that vein, the company took a swipe at Google Apps this week, calling it dramatically expensive once unlisted costs were taken into account:

Microsoft even put together an infographic that showed the costs of Google Apps to be an iceberg, with most ‘hidden’ below the surface. Yes, Microsoft likened your business to the Titanic. No, they probably didn’t mean to.

But the best part of the kerfuffle was Google’s statement on the matter:

On a more serious note, Microsoft made the Thin PC Release Candidate (RC) available for download this week. The new build, number 7601.17514, can be found  here.

Don’t know what Thin PC does? Using the official language, “[Thin PC allows] customers to repurpose existing PCs as thin clients by providing a smaller footprint; a locked down version of Windows 7.”

This is an important release for the company as it starts to increasingly focus on Windows 8, the future of the Windows world.

Even Microsoft wants to be hip in the social scene these days, and the Office group is suffering from the same delusion. The Office team took the time to write an extensive blog post on the matter of social and productivity, which ended with them declaring the two following things:

“[H]ere at Microsoft, we believe that social networking can also deliver real business value for all types of organizations.”

“[S]ocial tools in the office can help with collaboration.”’

That sound was your boss turning over in his grave. Microsoft is touting heavily its Outlook Social Connector, a tool that makes Outlook socially plugged-in. Time will tell how social Office gets, but one thing is for sure, Google Docs still sets the bar for real-time collaboration.

Here ye, here ye, the Windows app store is called The Windows Store. Microsoft, why are you so good at naming things?

Anyway, the Windows Store suffered from a massive, and massively awesome, leak this week that broke down many of its features:

For each application, the following information will be provided:

In other words, it’s an app store. In Windows. No word yet on the cut, if any, that Microsoft will take.

That is all for this week ladies and gents, be sure and follows us on Twitter for more