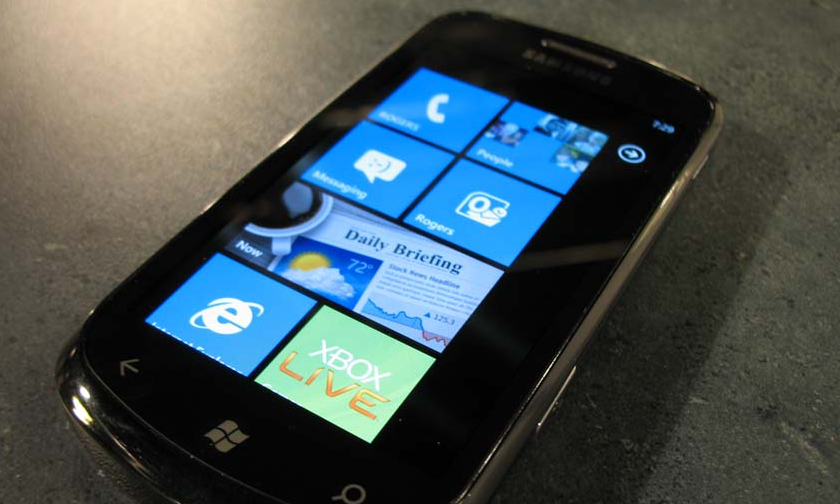 Today Microsoft explained the cause of Marketplace downtime that lasted for hours, plaguing owners of Windows Phone 7 handsets around the world. According to the company’s blog post on the matter, the outage stemmed from “scheduled maintenance.”

Microsoft promised that work was underway to avoid a repeat occurrence of the downtime. This is the company’s statement on the matter:

“Earlier today some Windows Phone users were unable to download applications from Windows Phone Marketplace for several hours and instead received an error message saying, ‘Can’t get this info right now. Check back in a little while.’ The problem was identified and fixed in a matter of hours. The Marketplace service is now fully available.

We regret any inconvenience this disruption caused the impacted customers and our developer community. The problem was the result of scheduled maintenance being performed on Microsoft’s infrastructure during the night.  The root cause of this issue has been identified and steps are being taken to help prevent future disruptions to the Marketplace service.”

Microsoft has managed to avoid much potential controversy and blame by being upfront and communicative during the entire ordeal. For the life of a new application store, the Marketplace being still less than a year old, such bumps are not unexpected, but do provide fodder for critics.

The Windows Phone 7 mobile line has had a few rough weeks: wonky leaked sales numbers, updating problems, and now this; Microsoft simply must retake control of the conversation.

Read next: My favorite new website: Loosecubes is the global workplace