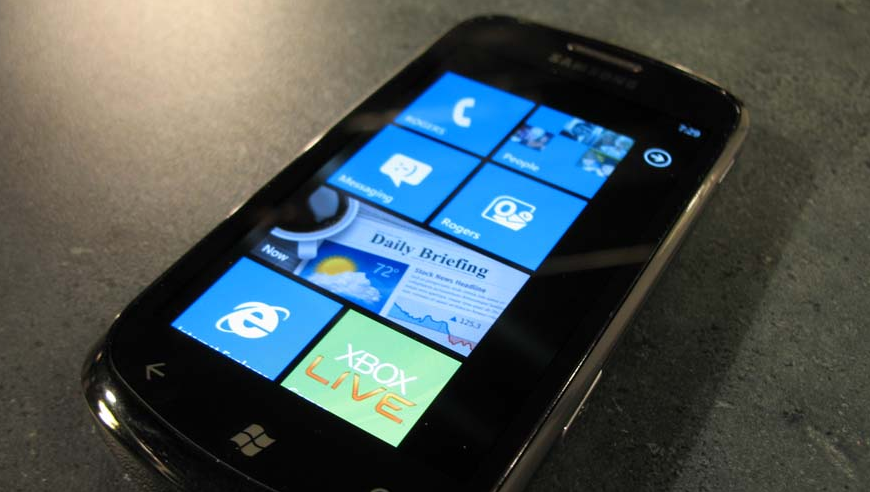 Following the rather embarrassing issuance of several false SSL certificates that impacted top websites, Microsoft is today releasing an update to its WP7 platform that will protect its phones from the threat.

Multiple users have reported seeing the following prompt from Zune upon plugging in their WP7 handset:

Microsoft, in the update text, calls the patch “critical.” The following sites were impacted as part of the fake SSL certificates release:

If you missed the initial story, you can find it here. If you do own a Windows Phone 7 handset, plug it in and sound off in the comments if the update is live for you as well. As of the time of writing TNWmicrosoft was not offered the update by the Zune client for its Samsung Focus on AT&T.

Read next: Canada on US copyright priority watch list...again