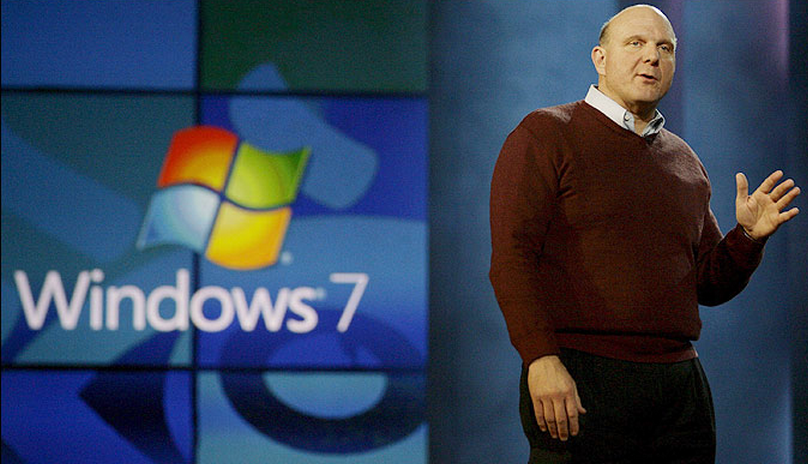 Microsoft has made available the release candidate for Windows Thin PC, marking the first public update to the software since its community test preview (CTP) was initially released on March 29th, 2011.

As per our previous coverage of the Thin PC client, this is what it does: “A thin client is a computer with, to put it in simple English, most of its processing guts elsewhere, often on a central server. A computer that is a thin client is not a dumb terminal in the most focused sense, but is trending in that direction.”

In case you are still a bit lost, Microsoft describes Thin PC as follows: “[Thin PC allows] customers to repurpose existing PCs as thin clients by providing a smaller footprint; a locked down version of Windows 7.”

The release candidate can be downloaded here.

The initial CTP of the Thin PC software was open to the public, however TNWmicrosoft has not been able to confirm exactly what the availability of the RC is; we were not able to download it, so it could be that only certain customers, perhaps Software Assurance customers, will be able to download the RC.

Finally, Microsoft will not be charging for the Thin PC software in the end, but will be providing it as a component of what it provides to Software Assurance customers. Via WinRumors, the following image shows off the build number of the RC, and does list its expiration date as November 1st, 2011:

New reports are out suggesting that the product will RTM this quarter.