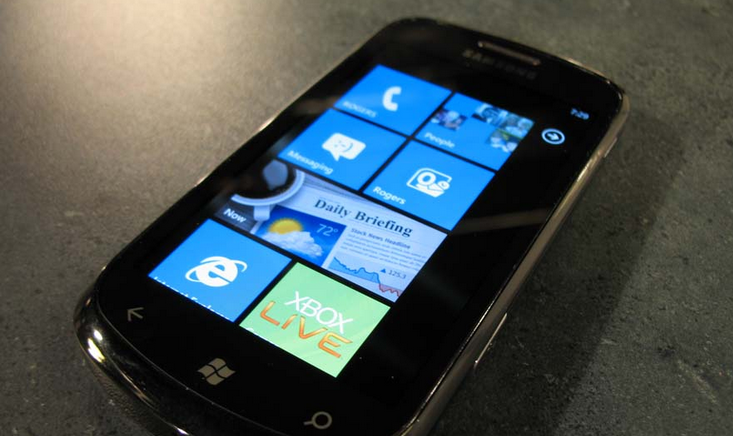 Are you a developer who knows iOS like the back of your hand? Microsoft wants you to come and develop for its Windows Phone 7 platform, and to make that possible has released a slew of new tools and resources to help with the conversion process.

The company is nigh desperate to continue the development momentum that it has managed to foster thus far in the life of WP7.

Today the company released a package of tools, advice, and other bits of help that iOS developers can use to make the hop from their preferred, and well-versed development environment, to WP7. Chief among the resources is an API mapping tool that will allow people to find equivalent WP7 API calls by looking up an iOS call that they are accustomed to. This is how Microsoft described it:

With this tool, iPhone developers can grab their apps, pick out the iOS API calls, and quickly look up the equivalent classes, methods and notification events in WP7. A developer can search a given iOS API call and find the equivalent WP7 along with C# sample codes and API documentations for both platforms.

If you are a developer, you can find the API mapping tool here with the other provided resources.

This move by Microsoft has to be put into context. The company understands that the number of apps, and the rapidity with which they are developed, is the pulse, the monitor of health that the press will use to judge the platform, as sales of handsets are too opaque to track perfectly. Currently there are over 15,000 apps that have been developed for WP7.

This package is by no means groundbreaking, but it might help sustain momentum, and even get a developer or two to try out WP7 on a weekend, just for kicks. But we have to ask, where is the package for developers who best know Android?