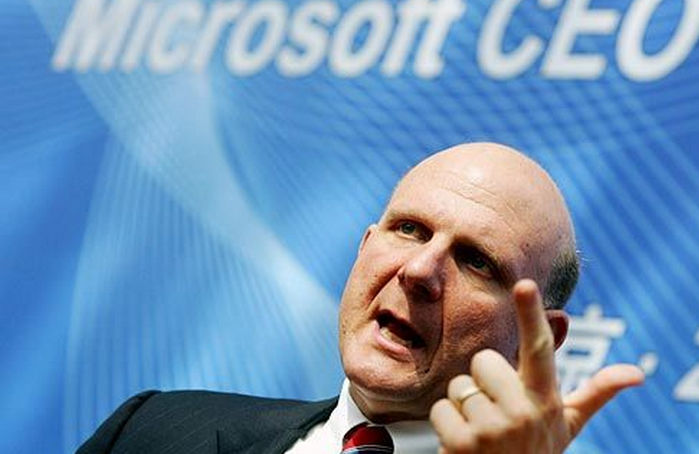 While the world is busy watching The Next Web’s 2011 event, new details surrounding several Windows 8 features have come forth.

Based on newly released information from the leaked Windows 8 build numbered 7955, the operating system should feature new levels of user customization. This will include the ability of the user to set their own lockscreen background to match their desktop background.

This is a small, but pleasant change. Instructions on how to do this can be found here.

And today we also have the splash screen that users are shown in Windows 8 when they are setting up their roaming profile for the first time:

The Roaming Profiles feature will allow users to take their settings and so forth to any new computer, saving them time in preparing to use a different computer. What follows is a previously uncovered image that shows off the option menu for Roaming Profiles:

You can read up on all our Windows 8 coverage here. Be sure and keep your eyes peeled for the final day of TNW’s conference tomorrow.

Read next: Microsoft revenues rise 13% to $16.43 billion on strength of Office division