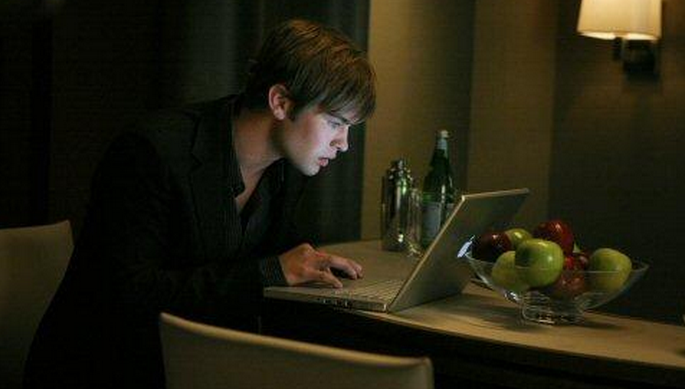 As the entire world begins to fix its eyes onto Windows 8, and as the leaks start to break with increasingly frequency, it is time now to wonder if what Microsoft is cooking up actually appears to be appealing.

After all it is one thing to write about every new screenshot, and another altogether to ask if it is an image of something that would be useful on a daily basis.

TNWmicrosoft, after a new crop of screenshots dropped concerning the much touted ‘immersive browsing’ capabilities of Windows 8, feels comfortable in saying that the feature had best find a way to get hit by the pretty stick, or it’s likely going to flop with consumers.

What follows are a number of pictures of the ‘immersive’ parts of Windows 8:

At the risk of being flippant, we rest our case.

Now, it could, and will be argued that this feature is nearly without a doubt designed to support tablet/slate computing. This is a fair reading of the images, and it does soften the ugly of the feature as it might in fact bring some useful functionality, but to quote Home Alone: “woof!”

There is a piece of similar functionality in Windows 7 on the task bar that looks like this:

But as you will notice, that feature is not ugly. We don’t want to kick the horse too many times in one post, but Microsoft needs to get some seriously talented UI designers over the Windows 8 building to sort out this out. It’s only ‘immersive’ if people allow themselves to be immersed, and with what we have we seen so far, we doubt that many will let that happen.

In other news, a new build of Windows 8 leaked today.

Read next: How IntoNow just screwed itself out of millions by selling to Yahoo!