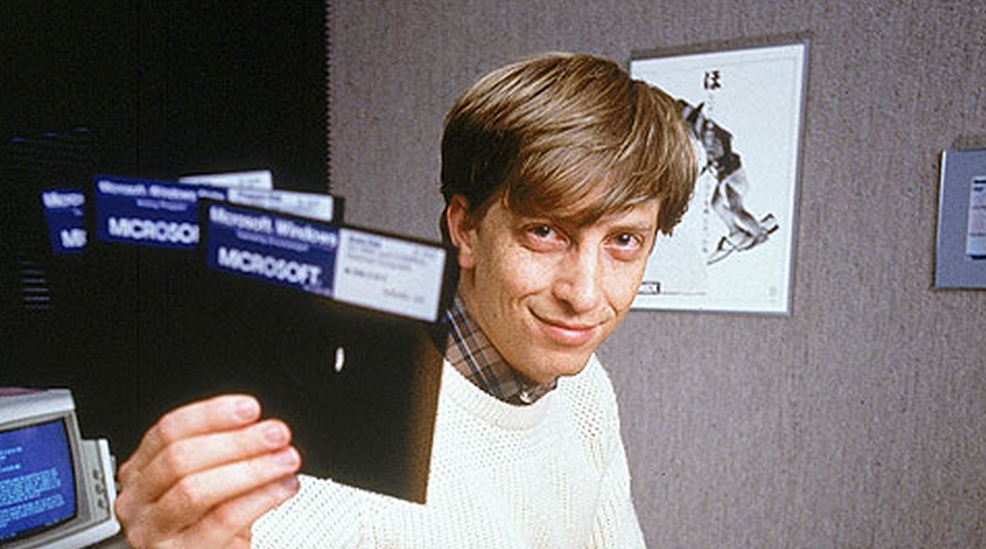 Talk about starting the week off with a bang, today a new version of Windows 8 began to leak across private FTP websites. It will undoubtedly show up in torrent format shortly.

The build, a Windows 8 Milestone 2 version numbered 7955, of course does not reflect the current status of Windows 8 in regards to its developmental progress, but it should unlock new secrets about the forthcoming OS once it is picked apart.

According to the anonymous (natch) leaker, this is what this build contains that is of interest:

You can unlock the following:
– Ribbon UI
– Application Folder (now working, in 7850 it was broken)
– Full DWM (hideblur)

‘Red Pill’ denotes builds that, according to Win7Vista.com, “can be downloaded by certain individuals when they are on the Microsoft campus.” TNWmicrosoft does not link to torrent related websites, but intrepid use of Google over the next 24 hours should unveil a method to download the build. Early attempts to get around Red Pill status have been panned.

This is not the first build of Windows 8 to leak, it follows the uncovering of build number 7850. On a purely numerical level, we are moving up the ladder.

You can read all of TNW’s Windows 8 coverage here. More as it comes.

Read next: The 'immersive' elements of browsing in Windows 8 are downright ugly