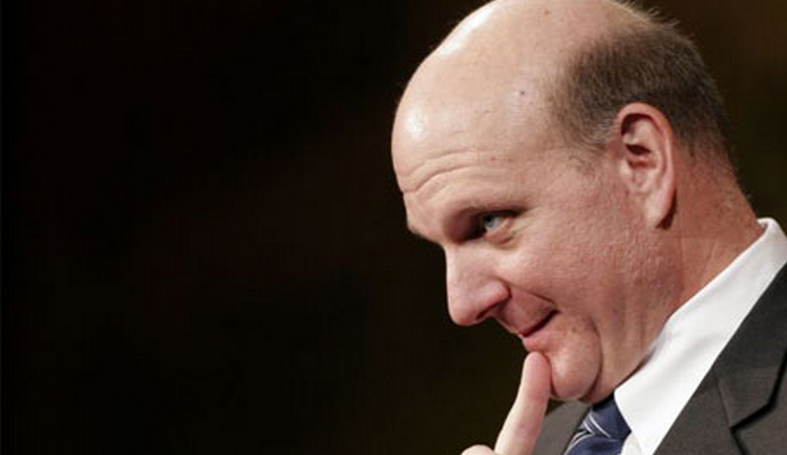 We are cracking into the weekly roundup a bit late this fine Friday, so we are going to keep it short and sweet. As you might have noticed, this week was slightly slower than most in terms of total news volume, so we can relax a tad.

For this week’s question, sound off in the comments if you have used Zune media player, or not. Also leave your reason either way. After all, iTunes on PC is a fate worse than death.

In a move that reminded the world as to just how big Hotmail and Yahoo! Mail remain, even in the face of the far superior Gmail, Microsoft went after Yahoo’s users, claiming to have the better product.

The newly launched SwitchToHotmail.com touts various ways in which Hotmail outclasses Yahoo! Mail, in a fierce battle for second place. According to the website, some 22.6 million people have signed up for Hotmail since its September 2010 redesign.

We don’t like Hotmail here at TNWmicrosoft because it does not handle massive amounts of email well, something that is part of the blogger life. Still, it is a massive service that is a daily part of millions of lives. If it can take some of Yahoo’s market share, more power to it, Yahoo! Mail is even worse.

Google is out to turn Internet Explorer 9 into a Chrome-like browser with its new Google Toolbar 7. The name, perhaps a slightly mocking jab at Microsoft’s infatuation with the number, aside, the toolbar is excellent.

It includes instant search, translation powers, and a number of other goodies that Chrome users have become all too accustomed to. Why would Google give Internet Explorer 9 so much of its special sauce, an action that might cut into Chrome’s market share? Simple: it is more important that Google retain its popularity on the Internet Explorer platform than for Chrome’s growth to not slow down a tad.

Recall that Internet Explorer 8 is the world’s most popular browser, and that IE9 is set to replace it. If Google can find a home in IE9 it can retain its massive market advantage. If you use IE9, Google Toolbar 7 is a must download.

Microsoft likes stirring the pot on occasion, but its recent move to bring Photosynth to iOS before Windows Phone 7 caused a hubbub that it probably wanted to avoid. The move by Microsoft, one hailed from a technology and product perspective, was panned by WP7 users who felt burned that the company did not give its own phone line the product first.

More likely, the iOS product was under development for some time, before WP7 came into its own, making the move just good business, and not an intentional slight. Still, Microsoft has to read carefully around iOS and Android or risk annoying its biggest fans. While that might be a pain, at least the company now has enough users that the possibility of tweaking them actually matters.

Details as to just what kind of WP7 handsets we should expect from Nokia are coming forth:

The first handset expected from Nokia is to be a Windows Phone variant of the Nokia X7, featuring an impressive WVGA screen and a Qualcomm QSD8250 chipset. It is said to incorporate an 8MP camera with auto-focus and a flash. This model is expected to be the first to market, releasing early in 2012.

According to sources, Nokia is to release a customized version of its N8 smartphone, presumably launching with a 12MP camera. The design will be similar to the N8 and will be powered by a dual-core Qualcomm processor, although designs have not been finalised yet. Nokia and Microsoft want to make having a smartphone with a high-spec camera a definite priority.

The WP7-enabled N8 is expected to launch at the end of the first quarter of 2012 or early in the second quarter.

Also, the deal was finally inked, so it’s game on for the partnership.

Oh Windows 8, the things that you do to us. We are not going to dig up every recent Windows 8 post for you as we truthfully have no clue what you are interested in. Head over to the Windows 8 archives and pick for yourself, alright?