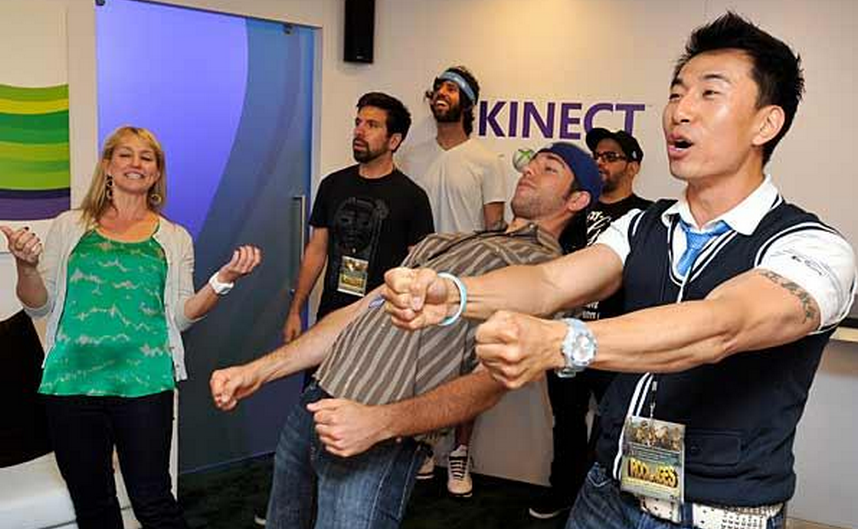 With the first full build of Windows 8 in the wild, revelations have been coming on hot and heavy as to just what the next version of Windows will contain. Today’s revelation is sure to turn some heads: there is strong indication that Kinect-type integration is coming in Windows 8.

To begin, Italian blog Windows8Italia found the following sensor buried inside of Windows 8:

This corroborates earlier leaked slides that detail the potential for Windows 8 to detect individuals and log them in directly to their Windows 8 account: This feature would mirror a similar capability that the Kinect provides for the Xbox, which signs in users to their Xbox Live accounts based on recognition of their physical characteristics.

Microsoft has said on the record that Kinect will be coming to the PC, it is only a matter of when. While official support for Kinect on the PC might be a ways off yet (perhaps shipping with Windows 8), intrepid hackers are already creating applications for PCs that use the Kinect.

Microsoft is also in the process of providing a personal use SDK that should increase even more the amount of development that currently surrounds the motion sensing gadget.

Read next: It's not just the iPhone, Android stores your location data too