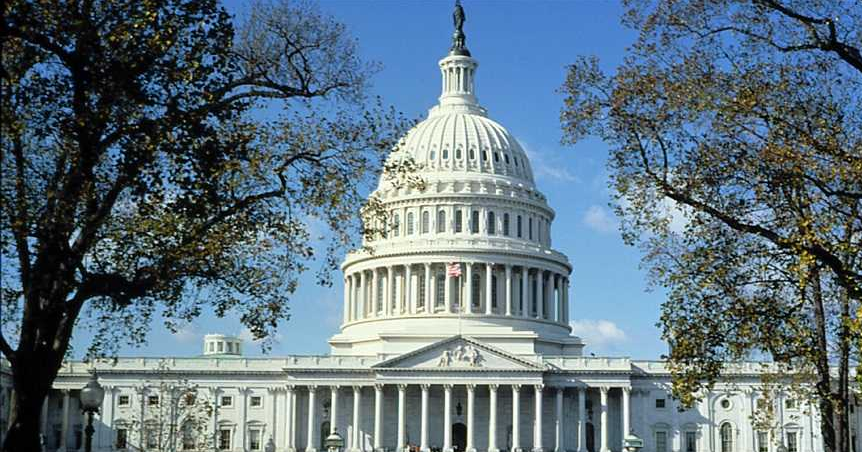 Microsoft also announced that, due in part to this new certification, the United States Department of Agriculture will move its 120,000 employees’ “e-mail and productivity applications to Microsoft’s [BPOS-Federal] cloud infrastructure.”

The USDA is the first cabinet level Federal agency to move to the cloud, according to the Redmond giant.

Either way, Microsoft’s competing product now does have the certification, and a massive Federal client to back up the claim.

According to Microsoft the company is working on even more certifications: “We  [Microsoft] plan to pursue FISMA certification and accreditation for Office 365, our next generation cloud productivity suite, after it launches.”

Office 365 launched into beta this week. The company seems determined to grow its government market share:

“Nearly every federal agency trusts their productivity needs to Microsoft Office, Exchange, and SharePoint today,” [Curt Kolcun, vice president of U.S. Public Sector for Microsoft] said. “From a momentum perspective, I think this announcement is going to be a phenomenal catalyst to drive more interest from the federal CIO community to think about moving their full messaging suite applications to the cloud with Microsoft.”

Provided that Google can sort its FISMA status out, it could give Microsoft a run for its money. But if it does have to re-apply for that sticker of approval, it could find itself significantly behind.