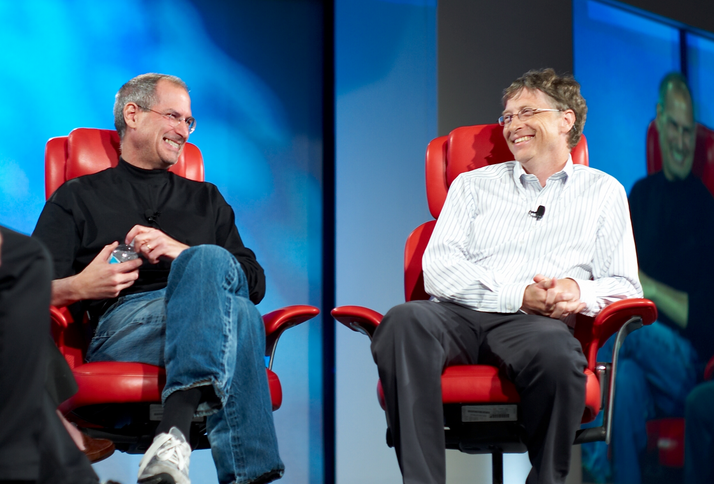 TNWmicrosoft has been covering the attempt of CPTN Holdings, a Microsoft-led consortium that includes Apple and Oracle, to purchase hundreds of millions of dollars in Novell patents since the story first broke months ago.

Information has just come forth that points to CPTN Holdings receiving Department of Justice (DOJ) approval for the deal. However, there are a number of caveats that have been put in place to protect open source innovation, and in particular, Linux.

The DOJ had this to say on the proposed patent purchase:

As originally proposed, the (CPTN) deal would jeopardize the ability of open source software, such as Linux, to continue to innovate and compete in the development and distribution of server, desktop, and mobile operating systems, middleware, and virtualization products.

At the same time, the DOJ made its intentions clear:

Although the department will allow the transaction to proceed, it will continue investigating the distribution of the Novell patent to the CPTN owners.

What follows is the list of terms that the DOJ is imposing on the deal to ensure that it does not manifest negatively for market competition:

The above terms have been accepted by the members of CPTN Holdings. The DOJ worked with Germany’s Federal Cartel Office “closely” on vetting the deal.

The total number of patents that CPTN Holdings will buy is over 800. During the life of the proposed deal, there has been enough maneuvering that at some points the deal looked off. However, as CPTN Holdings have accepted the terms, and Germany’s regulators seem to be content, the deal should now go through.

Read next: Apple's tracking your iPhone. Now what?