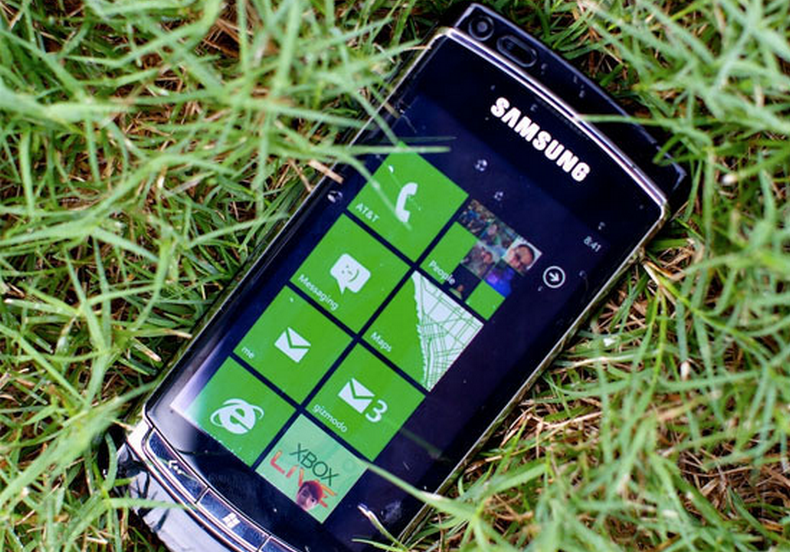 The forthcoming Windows Phone security update that is rumored to be landing on May 3rd will be distributed via the Zune software, and will not be sent ‘over the air’ as many had hoped.

Zune and Windows Phone handsets do support wireless sync, but so far Microsoft has only distributed software updates via a cabled connection to a PC. Microsoft’s statement on the matter:

The security update is necessitated by the creation and release of 9 fake SSL certificates following a cyber attack. These false certificates pose a problem for users of Internet Explorer, among other browsers, implicating the Windows Phone handset line which uses IE7 Mobile, in the problem.

The Windows Phone line has had a history of difficulty with updates, and the updating process. Eyes will certainly be fixed on the phone platform to see how it handles a minor security refresh. If Microsoft manages to execute in this case with limited issues, some faith could be restored in its capabilities.