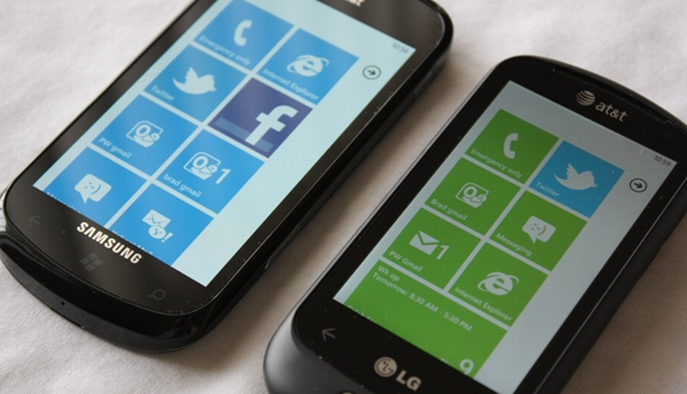 For the Windows Phone using population of the United States, today is an important day. Across the country tens of thousands of WP handsets are finally being ushered into the promised land of NoDo.

Everyone knows the main elements of NoDo: faster app launching, Marketplace search and copy/paste support. But what about the changes that are off the record? They have the potential to be as useful, on a day-to-day basis, as the three big, announced upgrades.

Our friends at WMPowerUser crowdsourced the task of ferreting out the undocumented changes to their readers, and we are bringing you their responses. When put the question of “are there any bug fixes or Easter Eggs that you’ve found that Microsoft has never announced,” this is what users reported:

We will be updating this piece as we learn more. Our WP handsets are being upgraded as we speak.

Please sound off in the comments with your own discoveries.

Read next: Call Your Facebook Friends Free with T-Mobile's Bobsled