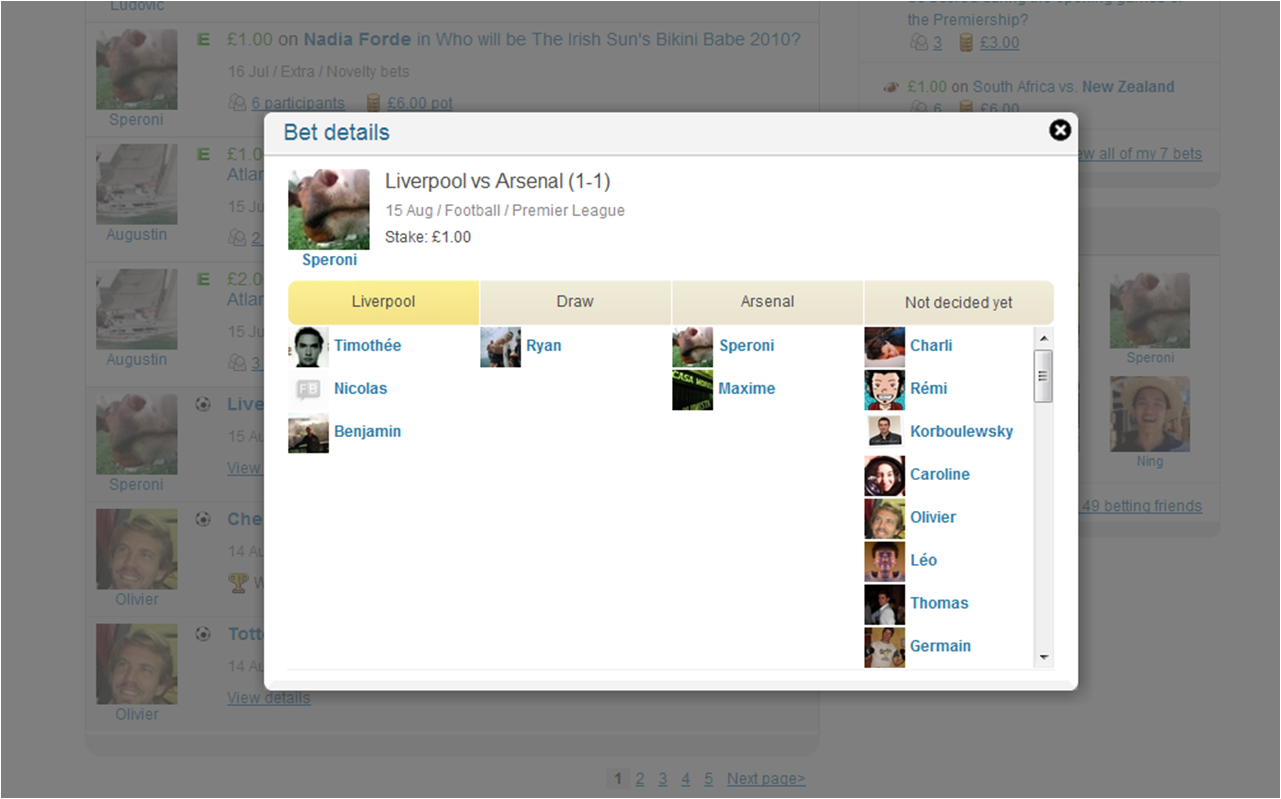 In late March we brought you the news that due to a piece of sophisticated hacking, 9 rogue SSL certificates had been loosed into the wild. At that time Microsoft promised to deliver a Windows Phone update to protect its handsets against the potential threat.

According to recently rumored information, that update is due to be released on May 3rd. At the current moment, if the update will be delivered ‘over the air,’ or via direct download using the Zune client is not known.

The rogue SSL certificates could pose a thorny problem for Windows Phone users, as the mobile line uses a version of IE7. According to Microsoft, the SSL certificates could be used to “spoof content, perform phishing attacks, or perform man-in-the-middle attacks against all Web browser users including users of Internet Explorer.”

The following domains are affected:

The Windows Phone line has had a struggle in the past to successfully handle updates. That Microsoft is planning to, at least according to rumor, push an update merely to fix a single problem either demonstrates confidence, or its cousin hubris, on the part of the Microsoft team behind the project.

We have reached out to Microsoft on the matter and will update this post when we hear back from them.

Read next: Gmail Gets Undo Function on iOS and Android Devices