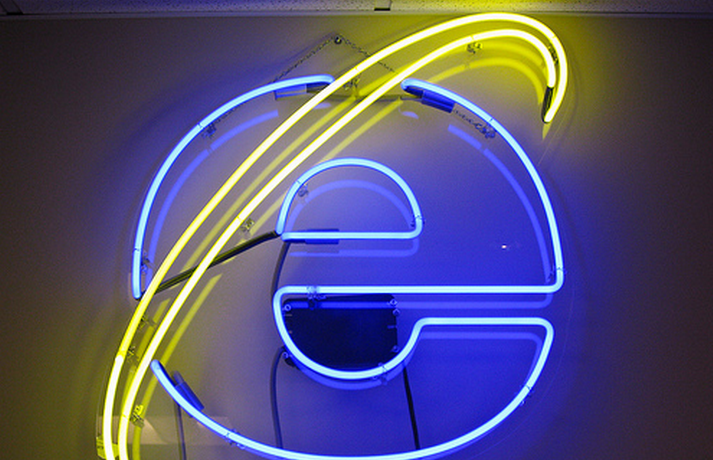 Chrome is popular for its high-powered features including built-in Instant Search, and auto-translate. Google Toolbar 7 for brings those popular Chrome capabilities to the IE platform.

For reference, this is what the toolbar looks like in action:

According to the official Google blog post on the launch, Google Toolbar 7 has the following features:

The toolbar has other capabilities, but those were our favorites. Doesn’t all of that sound very familiar, assuming you are a Chrome user? Yes, or at least it should. That feature list is nearly a hits-parade of what people love most about Chrome.

Why would Google bring the cream of Chrome to IE? Because IE9 is set to become the world’s most popular browser, and Chrome or not, Google Search needs to reign supreme on it. That means that even if Google has to give up some Chrome features by letting IE9 users have them as well, it is worth it to their bottom line down the road.

If you use IE9 and not Chrome, Google Toolbar 7 is a very useful piece of software to have. You can download it here. But if you really do like it, just try Chrome, it’s the original. What follows is a short video that Google prepared to show off the toolbar:

Read next: Code Beautifier: the easy way to compress CSS