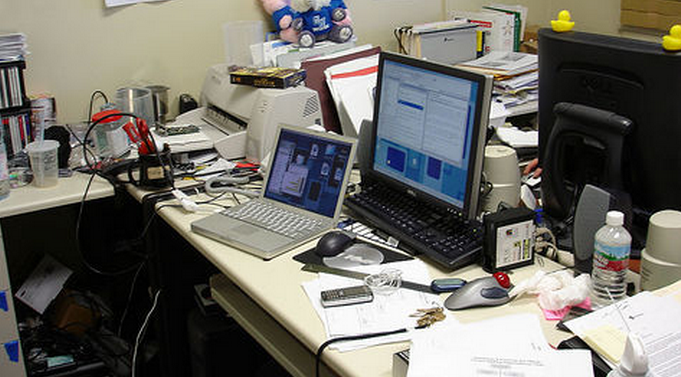 As the world fixes its eyes on Windows 8, and the possible influence of the ‘Metro’ design ethos on it,  there is new evidence that the aesthetic will also find a home in other sections of the Microsoft empire of software products.

A recently uncovered future application coming in Office 15 (not 2015, but version 15, which is the next generation of the suite that will follow Office 2010) demonstrates that Metro is coming to Office, and that the two make excellent bedfellows.

The image that follows is of the application dubbed ‘Moorea’ at the moment:

As you can see instantly, the tile-based aspects of Windows Phone, Zune media players, and Zune software shine through.

What does Moorea do? Its splash screen is a good place to start our explanation:

Yes, Moorea appears to be a tool that allows a user to aggregate various forms of information, be it text, images, documents, and perhaps other types of data, into a sort of collage, ostensibly as a form of organization.

The smart money is on Moorea bringing elements of the now dead Courier project to the world of in-production productivity suites. For now we are reserving judgement on Moorea as we simply don’t have enough to come to a fair conclusion on the software. It looks promising, but we want to dig into it before we say one way or the other if it will actually be useful.

As a short bonus, in case you were away during the weekend, this is what the Office 15 version of Outlook is going to look like:

Can you spot the Metro?

Read next: MyNameIsE relaunches as Cardcloud for a fresh attempt at killing business cards