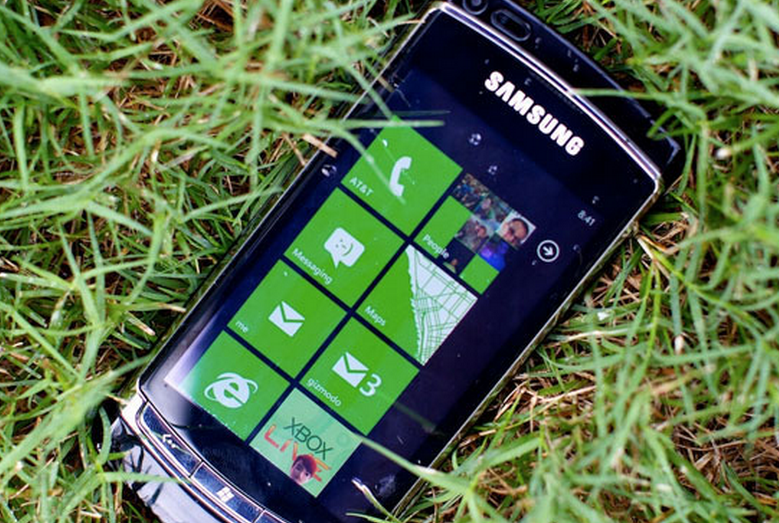 Microsoft has released a Photosynth application for the iOS platform, causing consternation among Windows Phone owners miffed that a Microsoft product has again been released for the Apple mobile line before its own.

The application itself takes the popular Microsoft Photosynth technology and makes it mobile. Photosynth is a tool that takes several photos and ‘stictches’ them into a three-dimensional experience. As with all modern applications, the app is social, allowing for the posting of the created images to Bing Maps or Facebook

Microsoft has also set up a site, Photosynth.net, to provide Photosynth users with a central location to upload their creations, and to view the work of others.

The mobile application is not cut-down in terms of what it is capable of, and will allow for ‘full-sphere’ panoramas to be created. TNWmicrosoft had a difficult time downloading the application in the United States. If you do so successfully, sound off in the comments. The supposedly correct iTunes link for download can be found here.

Microsoft, now with a functional and somewhat popular mobile line in Windows Phone, faces static if it releases any application elsewhere and not on its platform first. The comments section on WinRumors’ coverage of this story is a prime example of this fact. Windows Phone users expect, and perhaps not without reason, special, or at least preferential, treatment from Redmond.