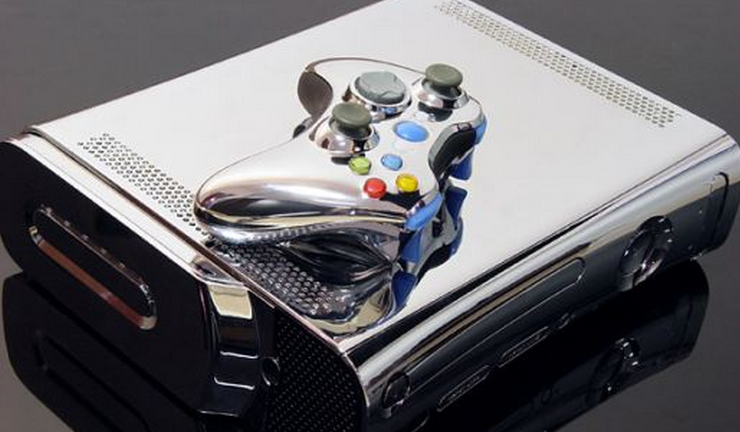 Call it the Kinect effect, but the Xbox 360 seems to be on a roll. Nearly every month since the Kinect was released the Xbox 360 has been the top-selling console in the United States. According to the latest NPD Group information, Microsoft’s console did it again in March.

Again according to NPD data, some 433,000 Xbox 360s were sold in March, a 28% gain year over year. For reference, the Xbox 360 came out in 2005, making its ability to continue to sell at high volumes rather impressive.

Four of the top ten bestselling console titles in March were for the Xbox 360 as well, a figure that seems neither particularly high or low. So long as the Kinect continues to entertain and impress, we anticipate that the Xbox 360 will benefit from its momentum.

It has been estimated by Microsoft that the Xbox 360 might last in the market until 2015. Initial artwork for the next Xbox has leaked, but few if any have managed to parse what it could mean.

TNWmicrosoft keeps close tabs on Xbox 360 sales as it is set to become the central Microsoft play for the company in the living room and perhaps the location of the next great technology war.