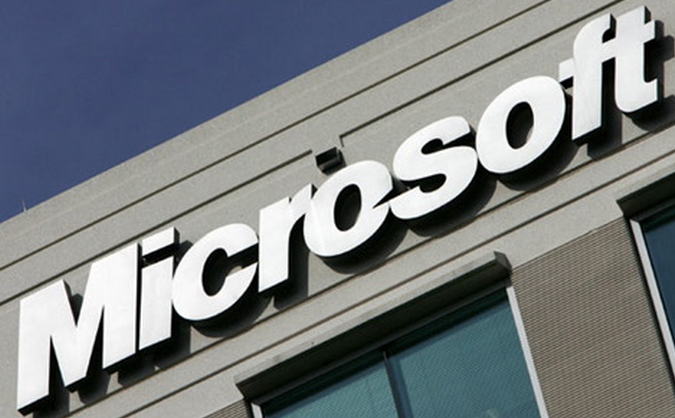 It’s that time of the week again, the time of the roundup. This week we are dropping the cutesy Kinect videos and going all business with Windows, Bing, and IE10.

It was a big week in the Microsoft world with the MIX11 event bringing all sorts of new goodies to both Windows Phone 7, IE, and Silverlight, while Bing and Windows 8 made their own headlines. We are forced to condense heavily today due to the week’s massive news volume, so be sure and check the archives for more.

Bing now powers 30% of all US searches, according to HitWise, with both Bing and the Yahoo search product that it powers gaining market share in March. Google declined.

How is Bing managing to pick at Google? By both creating useful new features, and by dropping massive sums into advertising. If you turn to any video streaming service, Justin.tv for example, Bing is the most common advertiser. Of course, handy new apps on rival platforms don’t hurt either.

Bing is so far managing to do what was once considered impossible: take points of market share off of Google, and keep them for itself.

The world of Windows 8 has turned into a waterfall of leaks. The biggest of the week was that Windows 8 might have its very own app store, like nearly every other platform in existence. Love it or hate it, app stores are a part of the weave of the fabric of the modern web.

Just breaking hours ago was the news that Windows 8 will include push notifications. This, and other discovered iconography, points towards a tablet-heavy future for the OS.

For all the recent Windows 8 leaks, news, and tidbits, head here.

WP7 Gets All Mango

At the MIX11 event the future of Windows Phone 7 was shown to the world. Our take? The announcements were impressive, so long as Microsoft can bring them to the market without the bumps that current updates have suffered from.

What is coming? Custom ringtones, multitasking, Skype, Spotify, file transfers, faster app switching, new hardware interaction capabilities for developers, new dev tools, and IE9. Sounds like a lot? That’s because, to be frank, what the Windows Phone team has on the way is excellent.

Forget IE9, IE10 is the place to be. Also at the MIX11 event Microsoft released a developer preview of IE10 that shows off impressive hardware acceleration capabilities.

We dug into IE10 and have preliminarily decided that the browser is set to be an evolutionarily upgrade to IE9, and not a radical new piece of software. Not that that is a bad thing, IE9 is a very decent browser.

Oh, and the Silverlight 5 beta is live, and you can grab it.

That is all for now folks, keep your eyes on us and we will keep you current.

Read next: Turn Your iPhone Into an Underwater Camera With a RainBallet Case