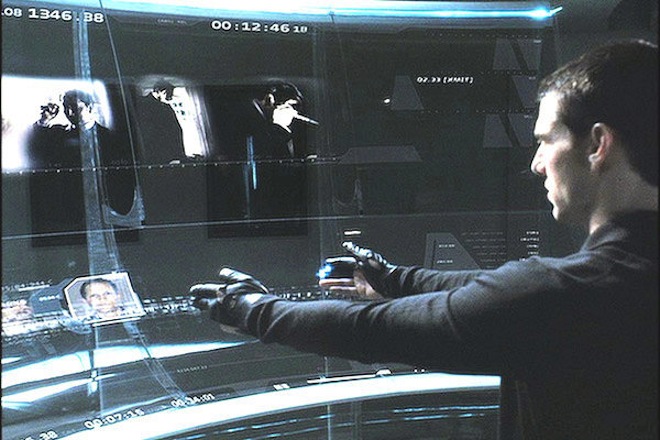 Typically speaking, if you’re waving your hands at your TV screen then you’re just watching another sports match with disgust and anger. The Kinect changed all of that, and today changes the way that you’ll navigate your Netflix via Xbox.

The next time you start up Netflix, you’ll be prompted to accept the update which introduces Kinect support for Netflix. That means controller-free navigation of thousands of movies and TV show, allowing you to use just the sound of your voice or wave of your hand to control your favorite Netflix content.

Given the comments on the announcement, it appears that the integration isn’t exactly perfect yet. You’ll only be able to access Netflix’s recommendations, and not your instant queue from the Kinect interface.

What that means, in short, is that the interface for Netflix on Xbox is probably going to need a Kinect revamp before it works fully. What we’re seeing today is more of an early-stage proof of concept than full integration.

Regardless, kudos are due and we’ll give them. We’re one step closer to a Minority Report experience, and that’s pretty freaking cool.