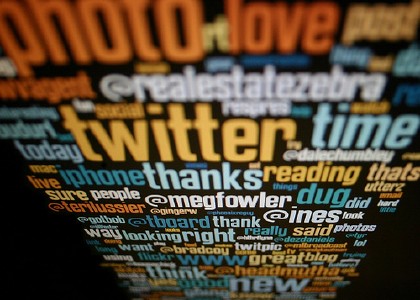 Today at the MIX11 event Microsoft set the launch date for Angry Birds, a very popular game, on the Windows Phone 7 platform: May 25th.

Angry Birds has become a cultural phenomenon, with millions of users across every major computing platform, mobile and not. Angry Birds and WP7 have something of a history, including an episode in which Microsoft mistakenly made it seem that the game was coming to the platform at a time in which no such plans existed.

Microsoft did let it slip, correctly, that Angry Birds was coming to WP7 in February of 2011, although the initial reported launch date was off.

Today with its full announcement, the Angry Birds saga of its journey to the new Microsoft mobile platform finally has an end date: May 25th. In other news, as reported previously, Skype is also coming to WP7 this year.