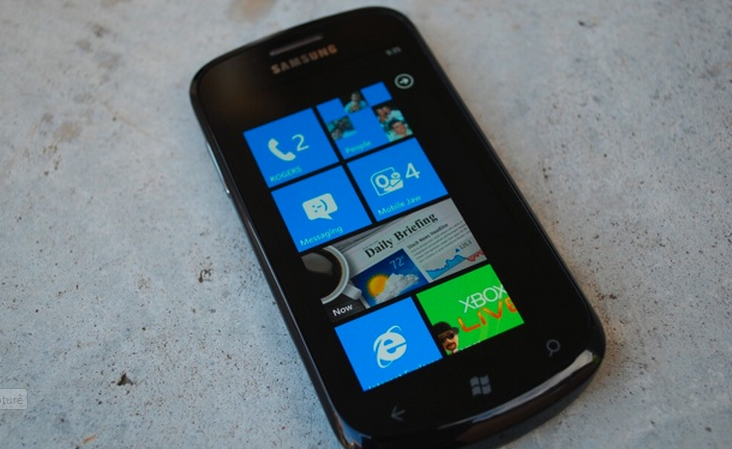 There have been hacks aplenty for Windows Phone 7 owners to get by the official, and glacial, update process for their handsets and upgrade before their carriers were prepared to push the new software out.

Microsoft has been adamantly against such action, but not for the reason that you might expect. Instead of griping at users for making an end run around  official procedures, Microsoft is merely worried about the future upgradability of the phones that are updated using third-party methods.

Coming from a transcribed conversation that took place on the most recent official Windows Phone podcast, Windows Phone Radio, Microsoft explained why users must wait to receive NoDo:

“The net result is that it [the updater tool] was putting phones in a state where they couldn’t be updated from us [Microsoft]. They could be updated, but beyond that, they would not be updatable.”

In other words, the tool was placing phones in stasis. Sure, they would hit NoDo in one leap, but after they could not be moved along.

For users who are obviously mindful of the WP7 update calendar, being stuck in NoDo when Mango comes out would be painful.

So, if you have yet to receive the NoDo update, and are thinking about taking matters into your own hands, you probably want to wait.

Read next: Microsoft: Google is lying about safety certification