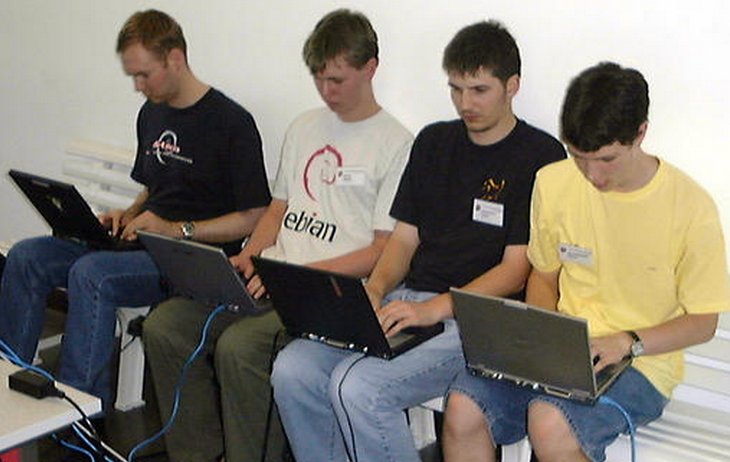 In an in-depth report, PockerGamer executed extensive interviews with a number of developers that have built applications for the Windows Phone 7 platform, and thus are privy to sales data.

Microsoft has been coy on releasing such data, preferring to tout the number of registered developers for WP7 and the total apps in its ecosystem. The WP7 platform is nearing 14,000 applications.

However, according to the interviewed developers, sales numbers are not meeting expectations. In fact, titles that lack a large brand name, or are not Xbox Live enabled, are performing very poorly. Titles that do have some form of brand, or employ Xbox Live integration, are performing more strongly, but not at exceptional levels.

This puts heavy pressure on smaller development groups and shops to not develop for WP7, as the potential gains are low. On iOS and Android it is difficult to cut through the noise and make a splash, but at the same time there is the possibility of becoming a breakout hit and making millions in the process.

WP7 cannot offer that possibility, at least not yet. Microsoft has not released handset sales number for some time, but there has been no indication that they have expanded greatly. Therefore, Windows Phone 7 is continuing to grow at a merely acceptable level, something that will not boost granular app sales in the short-term.

Of course, Microsoft is not making short-term bets on WP7, but very, very long wagers. The Nokia deal has the potential of moving millions of WP7 units, something that would so greatly expand the install base of the platform that app sales would at a minimum become more acceptable for the average developer.

Large brands must come to the platform because users expect their favorite companies to follow them wherever they wander, and WP7 is certainly too large for companies such as Amazon to ignore (and they haven’t). But until the total number of sold WP7 handsets is a multiple of the current, and currently unknown, tally, for most WP7 is not a tree worth barking up.