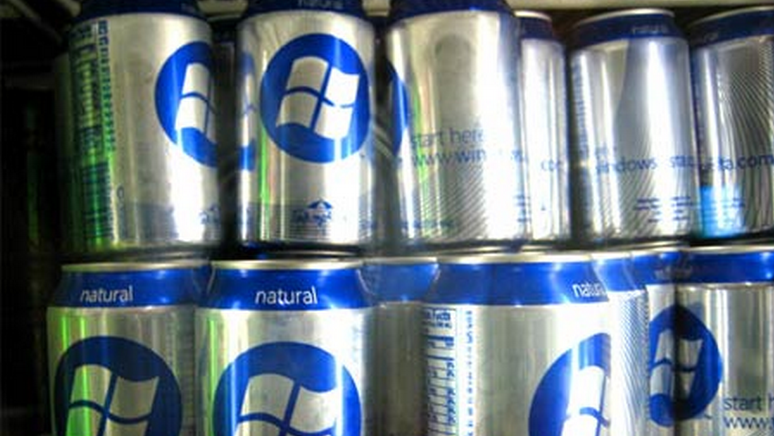 It has been a bumper week in the world of Microsoft, with a great host of stories coming to the light. As it is somehow Friday all over again, we are going to take the time to go over the biggest and best bits from the last week.

For this week’s question, sound off in the comments if you enjoy reading about Windows 8 leaks or not. We have been covering them quite carefully, but want to make sure that you guys actually enjoy the posts.

More and more information has been falling out of the Windows 8 tree, and we have been collecting it by the bushel. Instead of going over every bit from the last week (go here for that), we want to talk about the new Windows 8 PDF reader.

Dubbed ‘Modern Reader,’ the application is the first app ever seen that is built using AppX technology, something that is new in Windows 8. Why does that matter? Because AppX apps have the potential to run on tablets and the Windows Phone platform in the future.

This could be a hint at the ‘big, scary’ future that Windows 8 is supposed to usher in.

We got on the horn with Microsoft and have manged to goose out the full, complete, landscape for the roll out of Internet Explorer 9. This is what you need to know:

In short, the roll out of IE9 is starting very slowly now, and will accelerate into June at which point Microsoft will be automatically deploying it to users via WU.

Next week at the MIX event Microsoft is going to distribute a beta build of Silverlight 5, and there are big rumors circulating that we might see the much awaited Xbox integration at the same time.

We seem to have prematurely tried to eat Silverlight. Now with a whole new vista in its domain, it could be that Silverlight is in fact very much so not dead. Sure, it might be being pushed out the browser, but the technology has found a few new places to roost.

The Silverlight keynote at MIX is with the Windows Phone 7 team, make of that what you will.

Nortel is in bankruptcy, but has massive intellectual property assets. Google put in a bid for those patents, swinging with its millions to sweep them into its hat.

But then along came Microsoft, and instead of bidding for the patents, invoked a previous deal with Nortel and claimed that:

“Microsoft has a worldwide, perpetual, royalty-free license to all of Nortel’s patents that covers all Microsoft products and services, resulting from the patent cross-license signed with Nortel in 2006.”
“Microsoft’s licensed rights to the patents continue, even when ownership of the patents change hands.”

If you were hoping for a giant legal dustup this year, what comes from Microsoft’s claims, presuming that Google does win the bidding process, might be what you have been waiting for.
As always, more as it comes.

Read next: MyVoice helps people with speech and language challenges