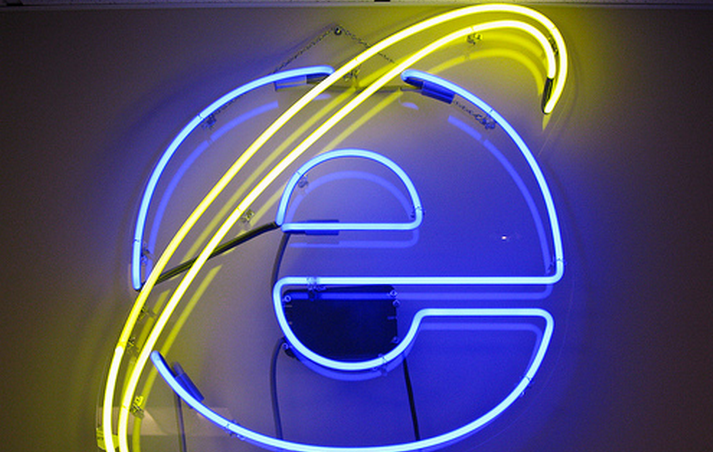 There has been confusion over the past few weeks about how IE9 would be pushed to world, and when. After it was reported recently that IE9 was popping up as an important update now, and not in June as expected, even more questions have cropped up.

After emailing and chatting with Microsoft, we finally have a handle on what can be expected in terms of IE9’s roll out. We are using bullet points for clarity:

In short, the roll out of IE9 is starting very slowly now, and will accelerate into June at which point Microsoft will be automatically deploying it to users via WU.

As before, enterprises can block the upgrade. Of course, they may have to set their phasers to stun more quickly than they previously anticipated, but the plan is now clear.

Right, so keep an eye on IE9 market share from now through June, it should be rising on the double.

Read next: 64 vulnerabilities to be fixed in next Patch Tuesday