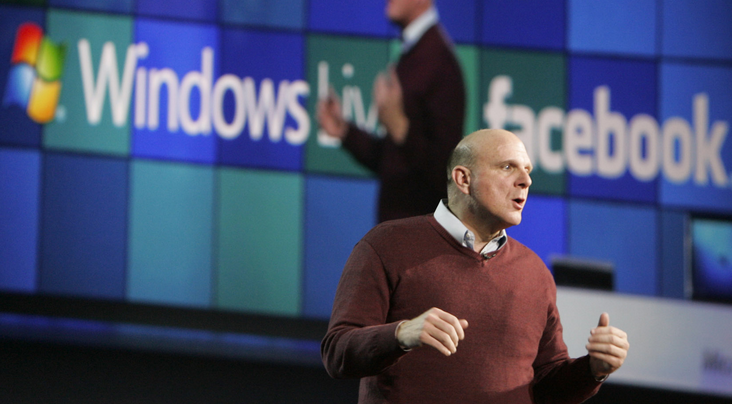 Despite the recent leaps and bounds that Windows 8 has made towards functionality, Microsoft is still happily plugging away, keeping its older pieces of software safe and patched.

According to recent reports, Microsoft is set to patch a stunning 64 vulnerabilities in the upcoming April Patch Tuesday. All told, some 17 bulletins are expected to be released.

Of the bulletins, 9 are ranked as critical, while the remaining 8 are rated as important. They will affect Internet Explorer, Office, Windows, .NET, and Visual Studio.

The patch timing is set for 10 am, Pacific Time, on the 12th of April. To put this patch in perspective, the Patch Tuesday from March only featured three bulletins, compared to the 17 for April edition.

Microsoft will host a webcast on the updates the day after they go live, on the 13th of April, at 11 am Pacific Time, to explain what exactly was patched. TNW will be tuning in, and if anything important shakes loose we will bring it to you.

Read next: So damn true.