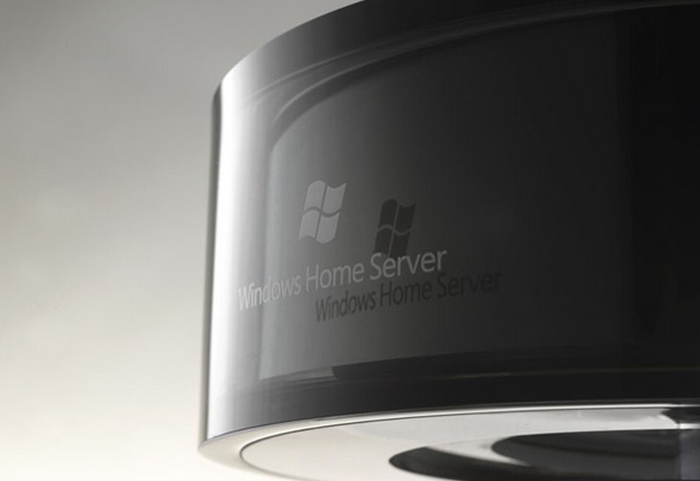 If you are either a TechNet or MSDN customer, today might be a day that you have long been waiting for: Windows Home Server 2011 is now available for download.

Code-named ‘Vail’ for its pre-launch life, Home Server 2011 has been one of the, and perhaps unexpectedly, most anticipated Microsoft products of the last several quarters.

The history of Vail, through its christening as Home Server 2011, has not been free from intrigue and controversy. During its life it has seen its most popular feature pulled, and despite vocal outrage, firmly deleted. The beta product itself caused a stir when it was set to cease working for a period in between versions, leading to a veritable insurrection of complaint from users.

Microsoft eventually reneged and allowed, via a workaround, for continued use of the beta.

Microsoft announced the completion of Home Server 2011 on the 29th of March, and promised then that the download for TechNet and MSDN subscribers would come in ‘early April.’ That promise has been kept.

OEMs are expected to ship their first consumer devices sometime in May. When they hit the market, we will bring you the news.

Read next: Will we see the iPhone 5 in late June? Release date rumors persist