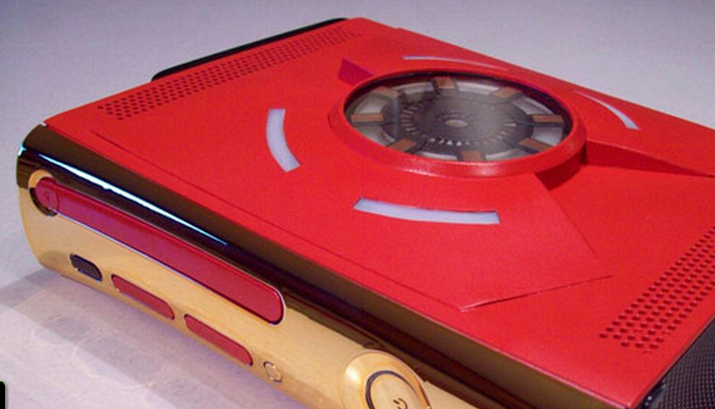 At the end of a lengthy blog post on the future of Silverlight and its relationship with HTML5, the Silverlight team let loose a piece information that we nearly already knew: that the beta version Silverlight 5 will be released at this year’s MIX event.

From the Silverlight post: “As part of the continued support for scenarios that require plug-in based capabilities, we will ship a beta of Silverlight 5 at MIX, with some great demos for compelling scenarios.”

Rumored to be a part of the Silverlight 5 announcement is the much-anticipated Xbox functionality that would in one swoop add significant turf to the Silverlight realm, and dig deeper its position inside of the Windows Phone 7 ecosystem.

From our previous coverage, this is what is generally expected to ship inside of the 5th version of Silverlight:

Silverlight, long nearly written off by both the press and the larger technology community, seems to now be making a comeback that is putting it right back on the map.