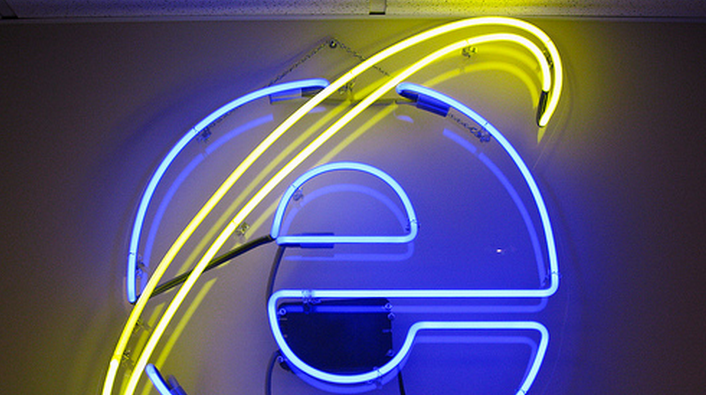 With Internet Explorer 9 now nearly three weeks old, its predecessor is starting to suffer from its inevitable fate: decline and fall.

Internet Explorer 8 is currently the most popular browser in the world according to Hitslink, who estimate the browser as controlling some 34.41% of the total market in March. That is a decline from Hitslink’s February numbers for the browser, in which it owned 34.95% of the market.

The decline from February to March was the first monthly decline for Internet Explorer 8 ever in its history, as reported by Hitslink:

Currently IE9 is seeing a much faster market uptake than what IE8 enjoyed.

Internet Explorer 9 is set to receive a giant boost from Microsoft in June when the browser will be widely pushed to the market via a Windows Update. Originally that push was anticipated in March, but was delayed by Microsoft.

We have been saying for a year now that IE9 is poised to become the world’s most popular browser, and it seems now that IE8 is starting to move out-of-the-way.