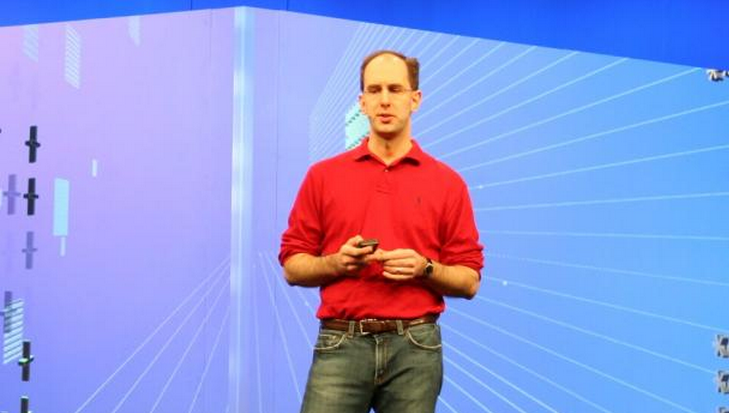 It has long been known that Microsoft will be bringing Silverlight to the Xbox platform, but details as to how and when have been sparse at best.

When the news first broke of the upcoming integration, we felt that the addition of the Xbox realm to Sliverlight’s domain was enough to breathe new life into the technology, which was still suffering from a series of body blows.

According to tips acquired by WinRumors, Microsoft is likely using the upcoming MIX event as the platform to announce and unveil Silverlight for Xbox: “[Microsoft is] set to detail its plans at the MIX11 conference next week in Las Vegas. Persons familiar with the company’s plans say the feature has been in the works for some months.”

Silverlight inside of the Xbox ecosystem is a very logical, and smart move. As Silverlight has found its home to be increasingly inside of the world of Windows Phone 7, to also find its way onto Microsoft’s gaming platform, the device that will form the crux of Microsoft’s living room content and media strategy, is perfect. Not only will it likely allow for better gaming cooperation between WP7 handsets and Xbox 360s, but it will also smooth content delivery to the console.

Microsoft VP, and Silverlight head-honcho Scott Guthrie is set to share a keynote spot with the guru of Windows Phone 7, Joe Belfiore, at MIX11. That the two will, in the words of Microsoft, be by each other’s sides during their talk could imply that the Silverlight for Xbox announcement has as much to do with the future of WP7 as it does with anything else.

TNWmicrosoft will be covering that event closely. We have reached out to Microsoft about this story and are awaiting comment.

Read next: A Complete Guide to Backing Up Your Computer