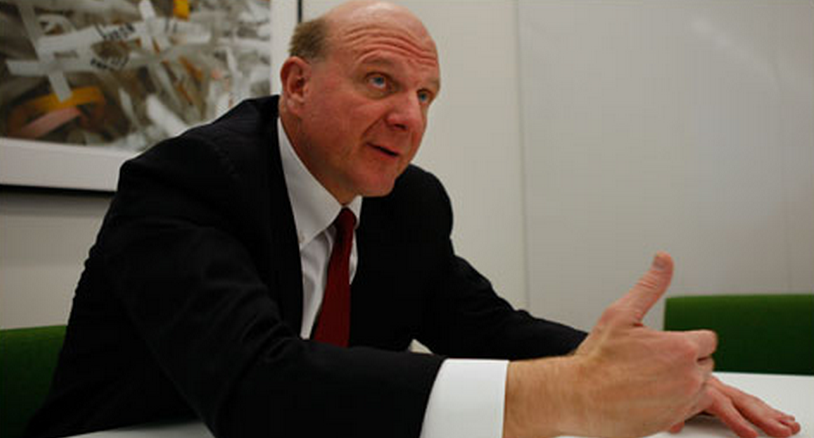 Google has put in a bid for some 6,000 patents that are owned by the company Nortel, which is currently in bankruptcy. But Google’s $900 million offer for the patents might have a hanger-on that they did not anticipate: Microsoft.

In 2006, Microsoft and Nortel formed a strategic alliance, which included, among other things, cross-licensed intellectual property. According to Microsoft, that gives them licence to the patents, even if Google or any other company buys them. It is a seemingly radical claim, and one that might lower the potential value of the patents.

Here are the two statements that have come forth from Microsoft today that explain the matter:

“Microsoft has a worldwide, perpetual, royalty-free license to all of Nortel’s patents that covers all Microsoft products and services, resulting from the patent cross-license signed with Nortel in 2006.”

If Google is going to spend nearly $1 billion on the intellectual property, is it still worth the cost if Microsoft continues to have use of the patents?

We suspect that Google’s lawyers are furiously reading over every scrap of paper that relates to the patents themselves to see if Microsoft is perhaps overly certain in the legality of its claims. This has the potential to strike up a legal scuffle between Redmond and Google that could have wide-reaching implications.

Microsoft has drawn its line in the sand, it’s up to Google to make a move. Who else wants to bet that Microsoft’s statements greatly lower the chance that someone outbids Google for the patents?

Read next: The HTC Incredible S comes to Canada