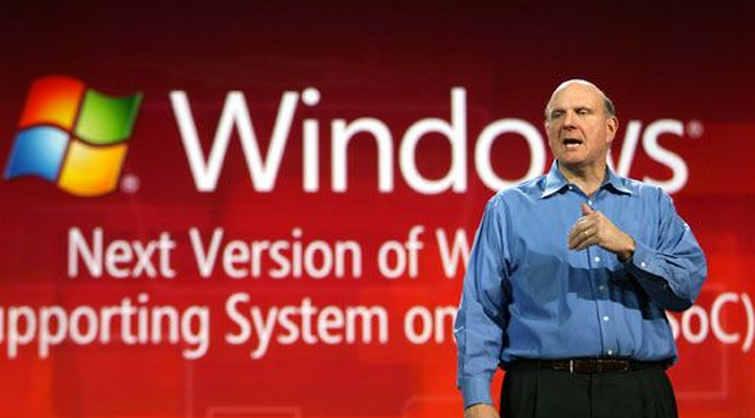 When it rains, it pours, as the saying goes, and that seems to be holding true for Windows 8 leaks. Once the ball began to roll, it now seems that we can’t go 48 hours without something shaking loose from the next generation Microsoft OS.

Today’s leak is focused on what is likely set to be the tablet interface for Windows 8, the mysterious ‘second UI’ that we have heard so much about. The always lovely WinReview.ru has again managed to dredge up new screenshots, but this time, unlike in previous episodes, the images are actually interesting.

Take a look at the the below screenshot, and read the good news for yourself:

These are, according to WinReview, files that directly pertain to the second UI that Windows 8 will support, something that has been referred to as ‘Jupiter’ for much of the life of Windows 8. This is what we had to say on Jupiter, the first time that it came to the surface:

Will ‘Jupiter’ for Windows 8 cut bloat to squeeze the OS onto tablets? Mary-Jo did receive a very important, and we would even say juicy quote that perked our ears up to their full height: “[Jupiter] has to do with XAML + Native Code on slate/iPad-like devices. I think this is Microsoft’s approach for putting Windows on the smaller device without the bloat.” [Emphasis TNW.]

And just for background, this is how Paul Thurrott paraphrased Jupiter: “Windows 8 will also include a new app model codenamed Jupiter that will target a new Windows Marketplace app store. The app store will provide access to new, Silverlight based “immersive” applications that are deployed as AppX packages.”

We had to condense mightily, but you can see how what we have previously learned about Jupiter seems to match what we have in the image above, most especially the word immersive, which keeps cropping up.

Below is another set of icons that, again according to the Russian weblog, pertain to the second UI:

All of this was found inside the Program Files section of Windows 8.

As always, more as it comes.