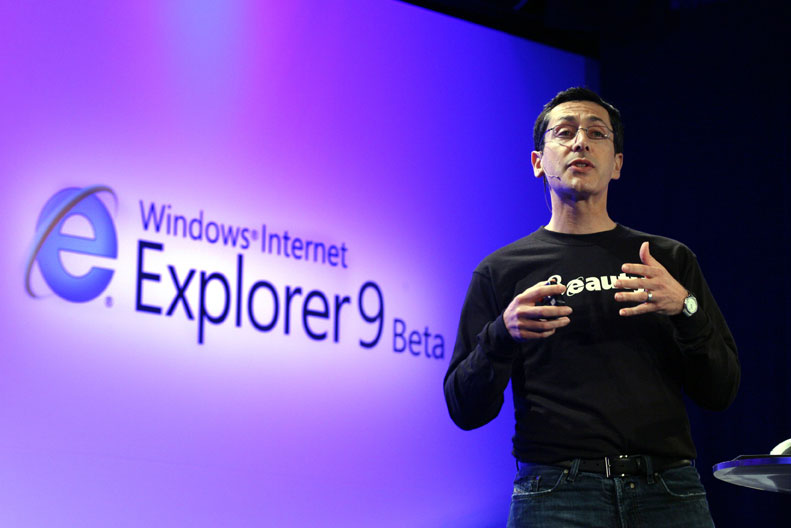 Launching a little over two weeks ago, Microsoft’s Internet Explorer 9 has already secured 3.6% usage share on Windows 7 over the course of March, an adoption rate that is five times higher than that of its predecessor Internet Explorer 8.

Posting to the Windows Team Blog, Ryan Gavin Senior Director, Internet Explorer notes that 90% of the downloads the company registered were from third-party browsers or older versions of the browsing software, with the remaining 10% upgrading from the Internet Explorer 9 Release Candidate or Beta.

Perhaps the most interesting statistic is that over a quarter of those downloads originated from either Chrome or Firefox, although it does not take into consideration whether the software was installed and launched.

Microsoft hasn’t begun a major push for its latest browser, with the date for the massive rollout of the new software to computers via Windows Update being pushed back several months to late June. Originally, the company promised to push out IE9 on the 21st of March, but that date slipped by with Microsoft only days later acknowledging that the given day was wrong.

It seems to be paying off, slowly – Net Applications tracked the usage share of the old browser, showing that it dropping another 0.43 points to 11.58% worldwide across all operating systems.