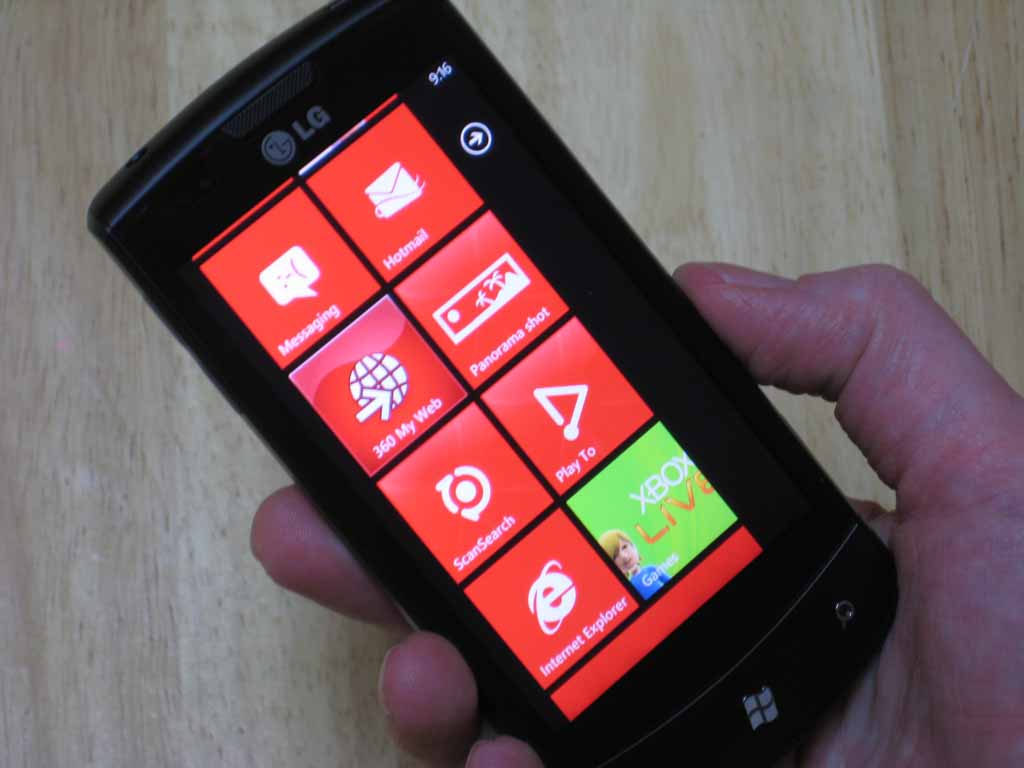 Microsoft has posted a new developer-centric blog post to its Windows Team Blog, providing a very detailed insight into how well the Windows Phone 7 ecosystem has performed in its first year of availability.

Whilst the post is pretty self-congratulatory, Microsoft does has some some numbers to be proud of. The company can boast over 1.5 million downloads of its Windows Phone Developer Tools, with roughly 36,000 developers paying to become members of the AppHub – 1,200 being added every week – where they interact with other members of the Windows Phone 7 Marketplace and submit their apps.

At present, Microsoft can advertise the fact it has surpassed 11,500 apps on its Marketplace, a long way of Android or iOS but the company doesn’t have any problems telling us that it is more “focused on quality over quantity”. By this it means it chose not to include wallpaper apps in its stats but also that it doesn’t need to follow RIM’s decision to allow apps from a competing platform to run on its operating system.

It’s a choice that seems to have paid off for Microsoft, for it was able to reach the 10,000 apps milestone quicker than any another mobile smartphone platform.

The Windows Phone 7 platform also seems to be providing developers with a credible revenue stream, for over 65% (7500 in total) of the apps on the Marketplace are paid and many developers are noticing greater returns from Windows Phone 7 users who download their work. Of these available applications, 1,100 of them are utilising Microsoft’s in-built Advertising Ad Control platform to generate revenue.

Windows Phone 7 owners are downloading an average of 12 applications a month, with Microsoft bragging about the fact that it’s certification process takes an average 1.8 days – “not weeks, nor months” as the company puts it. Nearly two thirds of apps (62%) are certified on their first attempt, with the certification teams working with developers to ensure they are approved as quickly as possible.

The company is proud of its achievements, quite rightly when the numbers here are digested. Getting to 10,000 apps quicker than Android or iOS is an achievement, especially when the phones themselves aren’t quite flying off the shelves at an incredible rate.

Microsoft looks to the MIX11 conference to work with more developers, show consumers what is next for the Windows Phone 7 platform – let’s hope that they are able to fully roll out the “NoDo” update by then.