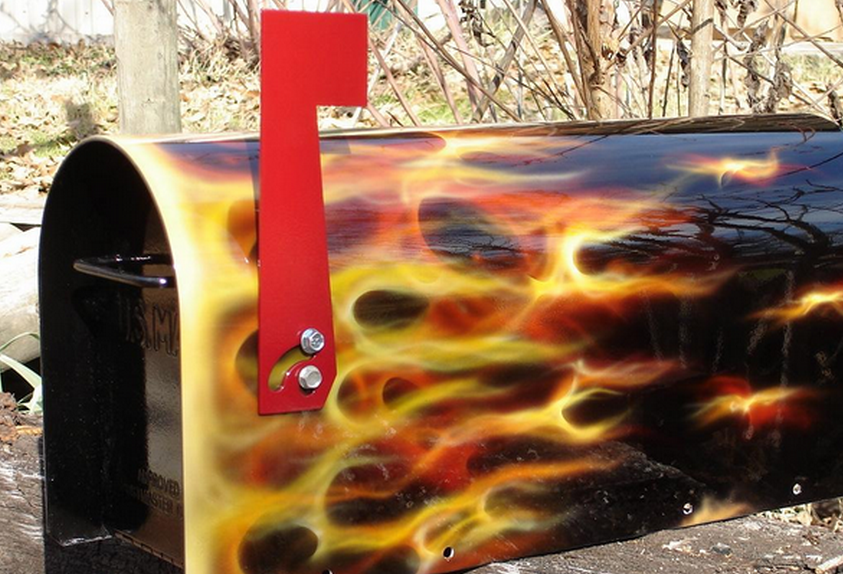 Microsoft continues to knit its products together, today releasing a new line of integration between Hotmail and Internet Explorer 9. The new browser now supports desktop notifications for the popular webmail provider, deepening the ties between Microsoft’s services and software.

The notifications are tied to the user’s desktop taskbar, and are part of the ‘pinning’ function that Microsoft has touted heavily since the release of IE9. With pinning a site can be attached, like any other application, to the taskbar of a computer, quickening its launch.

Even more, pinning allows for a special ‘jump list’ to be tailored for that specific website. Sites such as the HuffingtonPost released their own pinning integration alongside the full launch of IE9. This is what the new Hotmail integration looks like:

Microsoft relates the live-updating mail tally to what is currently offered in Windows Phone 7, where live tiles are a central component of the mobile line’s UI.

The mail tally is scrubbed every time a user either checks their mail or loads a message. For casual users, this feature could be quite useful. For a person who has a very active inbox, we see this only being a method to instill guilt over inbox mismanagement.