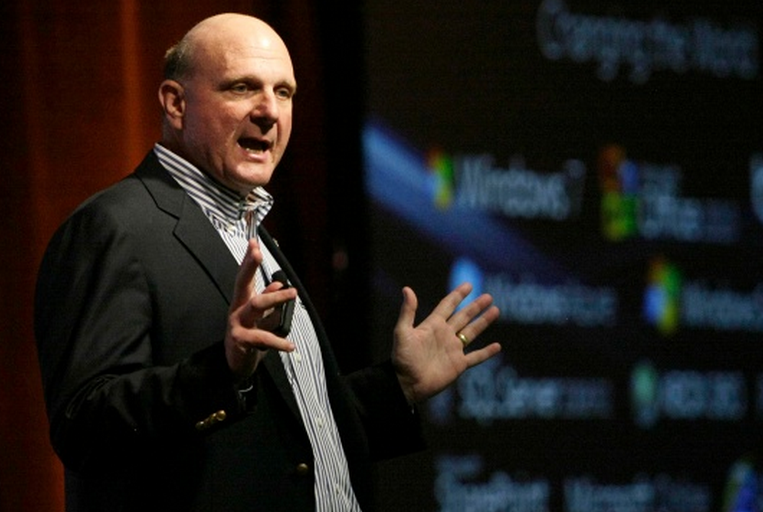 We promised to bring you every important Windows 8 leak to cross our bow, and what we have found today is a doozy.

Fans of the OS X operating system are without a doubt familiar with Time Machine, Apple’s popular and well-built backup feature. Everyone who eventually upgrades to Windows 8 will become familiar with the Time Machine concept through a freshly leaked feature for the future OS called ‘History Vault,’ Microsoft’s answer to the well-received Apple product.

According to various sources, History Vault will allow for incremental backup and restore, allowing for a refresh from a certain point in time. It should be noted Windows 7 does include some similar capabilities, but that this sort of automated backup and restore is not possible with a vanilla-install of the OS; software from other companies is required.

If you missed our previous Windows 8 coverage, you can see a running tally here, or check out the most recent leaks here and here.

Read next: Microsoft: No massive IE9 push until June