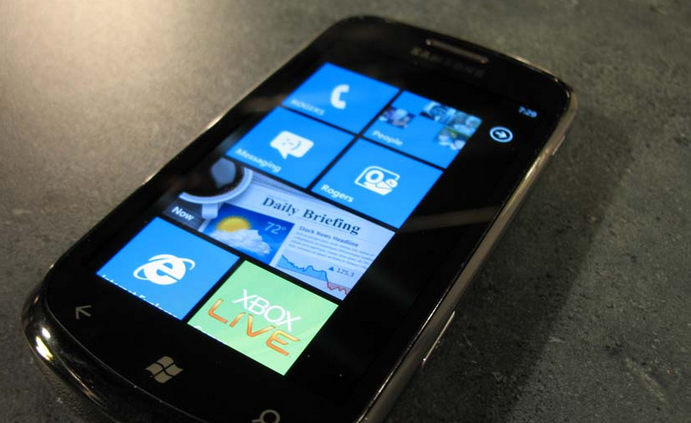 Microsoft has updated the information for the AT&T cellular network in terms of when its customers can expect to see the NoDo update reach their handsets. According to the update, the time frame for its release is now “early April.”

Microsoft made the announcement by updating its chart that lists when each WP7 handset in United States will receive the update. The company has also prepared an international version that you can find here here.

Yesterday, numerous carriers began to ship the update after much ado and delay. TNWmicrosoft is in fact very glad of this development as we are a bit tired of covering an update that is little more than a small feature bump. NoDo has manged to become a massively continuous news tidbit, despite being a small, evolutionary upgrade to the WP7 platform.

The four important networks that have yet to deliver NoDo are: AT&T, Telstra, Telefonica, and Deutsche Telekom. You can head here to see if you are currently due for the update, assuming you are not on one of the previously listed providers.

Imagine what will happen if Mango goes sideways as well when it it time to for it to launch? We can hardly imagine.

Read next: KipCall: iPhone app to call your Facebook friends free, no WiFi or 3G needed