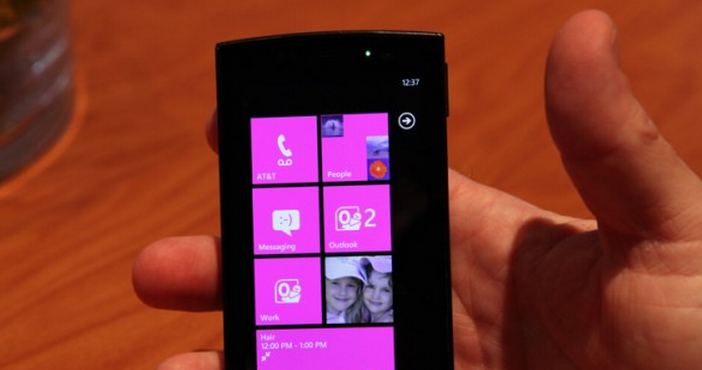 According to a leaked Verizon road map, the HTC 7 Trophy is slated to land on the Big Red network on April 15th.

If emails to TNW from readers looking for news as to when WP7 might land on Verizon are any indication, the phone should sell briskly, at least until pent-up fanboy demand wears off.

Of course, the phones that are sold by Verizon should contain the nearly mystical NoDo, and pre-NoDo, updates that have so plagued the phone line in recent weeks. Below is the leaked timeline:

If you already own a WP7 handset, and want to know when you are set to receive the NoDo update, check out our coverage here and here to find out when you can expect it.

Read next: Google +1 launches, adding social search to the party