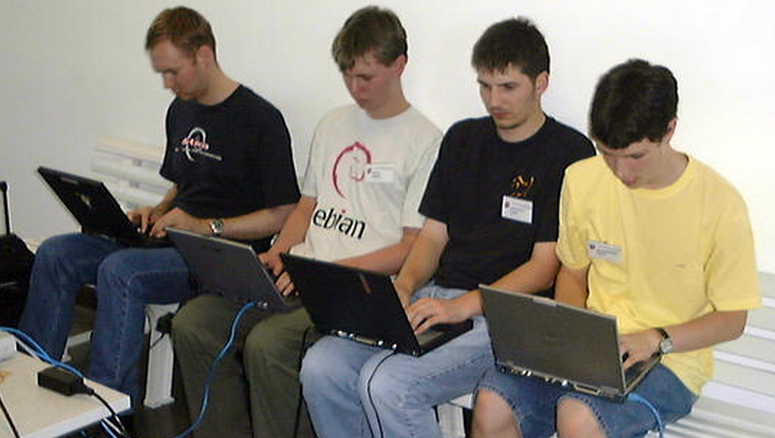 Have you wanted to code XNA applications, but not wanted to take the time to learn C#? If that is you, and you know Visual Basic, Microsoft has just made your day by announcing that XNA support for Visual Basic is coming in the near future.

The company promised to release ‘details’ over the next several months.

According to Microsoft, this has been a top “Visual Basic customer request for the past several years,” so it is a safe bet that when this is released, it will indeed boost the popularity of XNA development.

Microsoft XNA, which allows for development for WP7, Zune, Windows, and Xbox, has been around since 2004. Why, after all this time, has Microsoft finally decided to support Visual Basic? We bet that it is due to Windows Phone 7.

Yes, we suspect that Microsoft is still hot and bothered over growing the app pool for its new mobile platform, and has thus decided that it can do so by letting the Visual Basic fans in on the action.

There are nearly 12,000 WP7 applications in the wild at the moment, but it appears that Microsoft has its eyes on a figure that is a multiple of the current tally.

Now, how will this affect the ever-raging Silverlight v. World war? No impact at all, to be frank. Sliverlight and Visual Basic get along swimmingly, so to anticipate any friction is ridiculous. You can read the Microsoft announcement here.