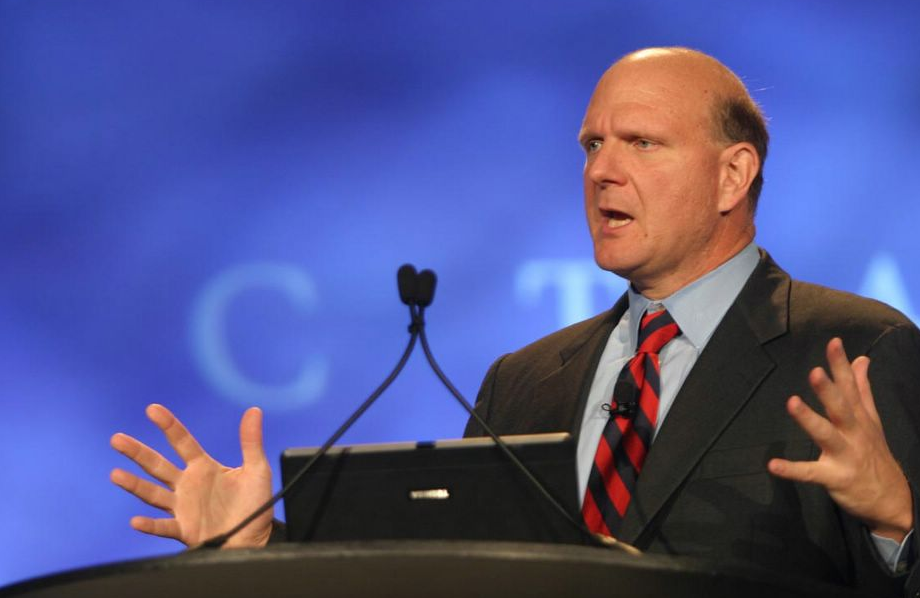 Microsoft is a company that enjoys to use its vast wealth as a weapon. The company has a bigger advertising budget than other company’s entire budget. Today, we bring you a new Microsoft toy.

Yes, Microsoft has a new tool, er, toy, that it is using at conferences as part of its never-ending PR process. But this is no ordinary toy, it is a 234 inch touch screen display. Not a 23.4 inch screen, a two hundred and thirty-four inch screen.

Yes, we know that you want one, and so do we. However, this is not the first time that Microsoft has built such a large display. In fact, if you mange to get a tour of Microsoft’s Redmond offices, you might be led through the company’s ‘future room,’ in which they have a truly massive touch interface.

Sadly, we don’t think that you can buy one of these. All that aside, the screen is awesome, and you need to check it out:

Read next: Is Startup Britain really anything more than a cheap voucher site?