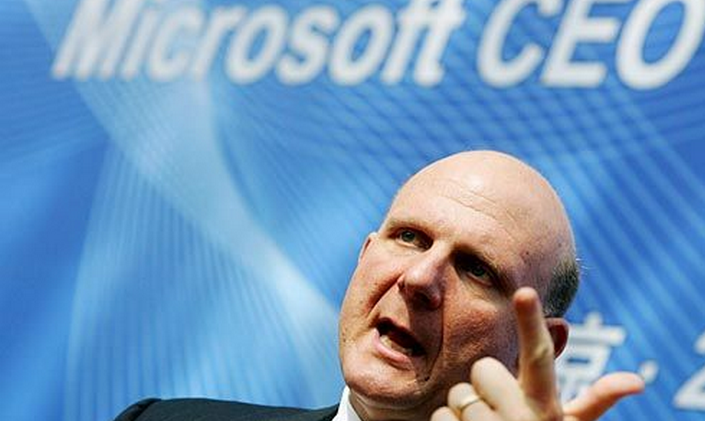 There is nothing like a weekly roundup to make you truly scared at how fast time moves. That in mind, today is the day that we take every week to look back and go over the biggest and best from the world of Microsoft.

For this week’s question, sound off in the comments as to whether you have a Kinect. If so, why, and if not, why not? Let us know, we are really curious. Now, let’s get into the news.

IE9 Mobile: we have video

This year at SXSW we tracked down a member of the Windows Phone 7 team and recorded video of him showing off IE9 mobile on a WP7 handset. The video has racked up over 30,000 views and counting, so we think it is a pretty safe bet that you guys are into IE9.

The video is right below, so be sure and watch it if you haven’t. IE9 Mobile is going to be a massive push forward for WP7, as it will bring modern web browsing to the Microsoft mobile line.

Everyone seems to love the Kinect, with the gadget selling like the proverbial hot, bready, breakfast item. But that is already old hat, we want to know what is coming next.

According to some very interesting job postings from Microsoft, the next generation Kinect might already be under construction.

What should it have? We bet that the next Kinect, call it the Kinect 2.0, will have much improved speech and motion capture to improve the gadget’s ability to accept input and process it accurately. This is one section of the gaming world that we are going to be paying close attention to.

It would not be a Microsoft post of the last month if we did not lambast Microsoft for its continued struggling to push out a dinky update to the WP7 line. A capable, and useful update, but a small one none the less.

At the end of the week, Microsoft finally broke down and told the world as much as it could about when NoDo should arrive in the form of a chart. If you have a WP7 handset and are waiting, that post will guide you home.

However, some carriers were not enthused that much of the blame for the update lag was being heaped upon them. In fact, several have claimed that Microsoft is to blame. At this point we don’t care, we just want the damn update to drop.

It’s a crazy world we live in, and especially so online. This past week news came forth that 9 fake SSL certificates had been released by the affiliate of an Internet security firm. According to that firm, the attack was state sponsored.

Whatever the case, Microsoft is working to keep its computers and devices safe with an update rolling out the PCs and WP7 handsets to protect them on the double.

Yes, we said another WP7 update. Don’t hold your breath though, we doubt it is coming out too quickly.

That is all for this week, be sure to follow TNWmicrosoft on Twitter for all the hottest news around the clock, 7 days a week.

Read next: Apple didn't violate Nokia's patents, according to the FTC