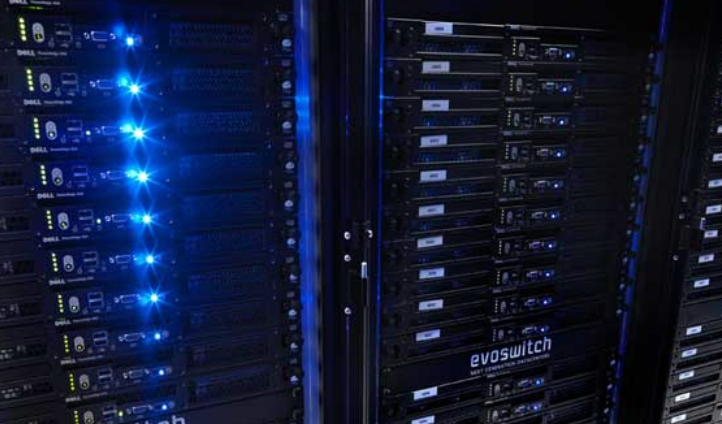 Microsoft has purchased 666,624 IPv4 addresses from the bankrupt networking vendor Nortel Netorks after a period of competitive bidding.

The 7.5 million dollars that Microsoft spent on the IPv4 addresses roughly breaks down to a per-unit price of $11.25. In perspective, that is cheaper than the price of registering a domain name, which usually costs around $10 depending on the registrar used.

An IP address is a numerical string that is used by a computer, or other object on a network, to be identified and located. IPv4 has been the prevalent form of IP address for some time.

Why was Microsoft interested in the IPv4 addresses? Because as a commodity they are nearly gone. In fact, the last batch has been issued, meaning that they are now, in effect, a scarce resource. There will be a nearly infinite number of IPv6 addresses available in the future, but complications with the transition to IPv6 has put a premium on the value of extant, and unused, IPv4 addresses.

IPv6, unlike IPv4, uses 128 bits to form an address, not the 32 bits that are employed by IPv4, creating a vast pool of potential addresses.

There were three other firms interested enough in the addresses to submit a bid, with Microsoft ending as the company willing to pay the most.

ICANN looks down on such sales, and anticipates their future occurrence will be limited. Whatever the case, Microsoft has again used its cash pool to give it an edge.

There has been much media hype on the scarcity of IPv4 addresses, something that this sale is sure to re-ignite. Let’s hope that IPv6 reaches maturity in short order, or the market could become somewhat ugly.  Then again, according to Wikipedia, IPv6 is a technology still in its “infancy,” so any easing on the demand for open addresses might be a long way off.

According to court filings from the Nortal bankruptcy case, a decline in the value of IPv4 addresses over time is expected, as IPv6 comes into its own. For now though, IPv4 is still hot:

Because of the limited supply of IPv4 addresses, there is currently an opportunity to realize value from marketing the Internet Numbers, which opportunity will diminish over time as IPv6 addresses are more widely adopted.

If we manage to dig up who the other three bidders were, we will update this post. We would not be surprised if other companies that offer cloud computing and storage solutions were among the group, such as Amazon or Apple.

Read next: The Huffington Post to launch a UK version this summer