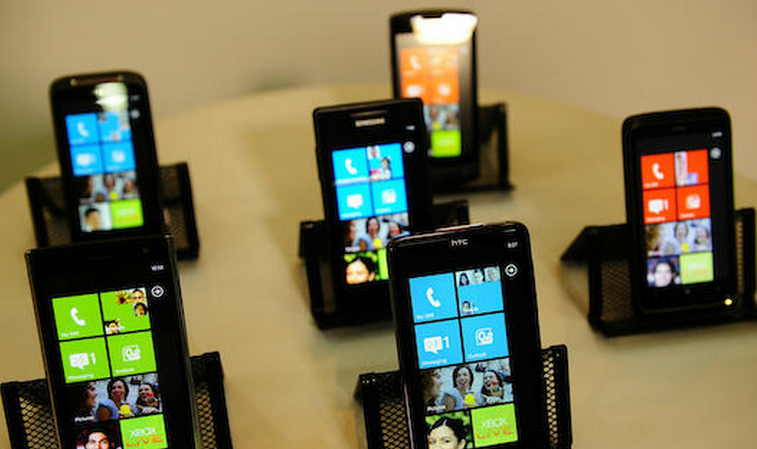 During the past month we have covered the never-ending saga over delays in updates to the WP7 mobile platform, writing for the most part under the impression that carriers were the final hold up.

Why? Because Microsoft had informed the world that carriers always have to execute their own testing, and were thus the final arbiter in when an update could go live to its handset fleet.

However, in a breaking new report from WinRumors, we have learned that that might not be the case after all.

Both Vodafone and Orange in the UK have confirmed that they have approved the update and are merely waiting for Microsoft to push it out. A third carrier made a similar claim: that the update had been approved by the carrier, but that Microsoft was sitting on its release.

Why? According to the unnamed third source, Microsoft is “treading slowly” with the NoDo update release cycle, determined to avoid the very public flaws that a previous update suffered from. From a PR perspective, the move makes sense. However, for the consumer waiting for their update, the lag from the ‘release’ of NoDo to when it might hit their handset can be excruciating.

You can read up on Microsoft’s official position on the release of NoDo here.