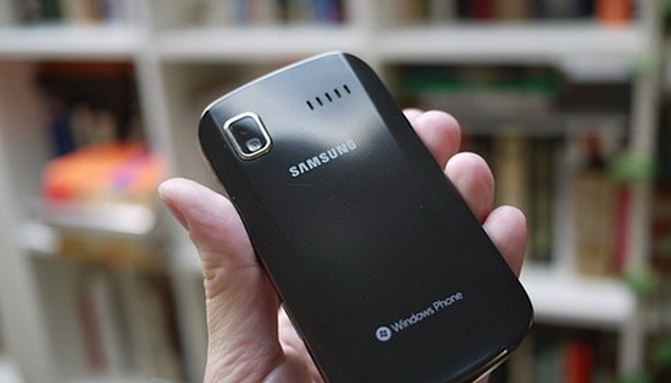 By now everyone in the world of Windows Phone 7 knows that the much awaited, and now partially launched, NoDo update to the WP7 platform will make it to market at the whim of individual carriers.

Why? Because every carrier has their own testing rules for new phone updates, forcing Microsoft to work with each individually. We searched through a great host of official Twitter accounts from carriers around the world and found a somewhat disappointing number of updates on the matter.

We will do this quickly, in bullets, to save you time:

So far we have not been able to find results for: T-Mobile, America Movil, Orange, SFR, Movistar, Vodafone (Asia), SingTel, and Telstra.  As we can, we are going to update this page with new information as it comes out.

From what we have read and observed, the carrier field for the update feels oddly disorganized and poorly communicated. Let’s hope that Microsoft raises its game a few notches for the future.

Please sound off in the comments if and when you either get your update, or hear any word about it. We can’t keep eyes on so many carriers around the world very efficiently. If you have anything new to report, please send it in: [email protected] More as it happens.

Read next: The Xbox you wish you had