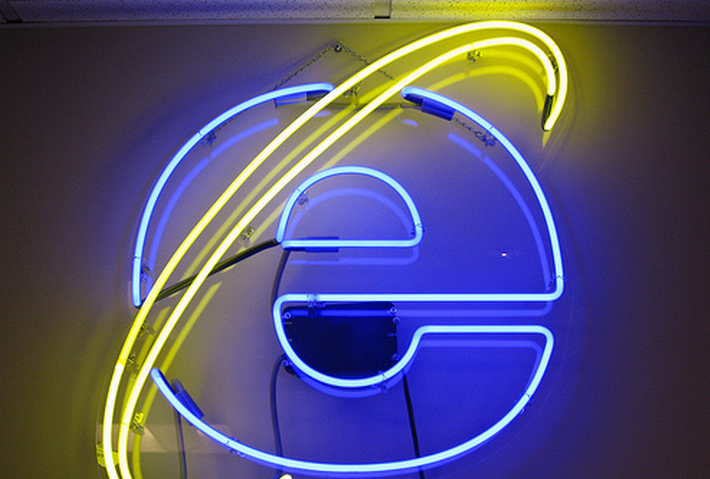 After we broke the news that Microsoft had plans to push IE9 to the world via Windows Update, something that we reminded you of on the promised day, Microsoft has reversed its course.

Microsoft calls the whole ordeal a “miscommunication.” If by that they mean that they told the world several times one thing, and then reversed course after backlash in one fell swoop, or were just blowing smoke all along, then we suppose that yes indeed, there was a miscommunication.

In fact, the rollout of IE9 is staggered, with the update coming first to IE9 beta and RC users, and is nothing like the massive, one day shove that we were first told of. Below is Microsoft’s statement on the matter:

We’re working to correct this miscommunication.

To be clear, IE9 RTW released to AU/WU today for IE9 Beta and RC users only. Only AU/WU machines with IE9 Beta or RC will see this update — and it will be un-selected by default. Which is why there’s no broad communications yet (perhaps there should have been).

For machines not managed by WSUS, SMS, or SCCM, IE9 is not yet available since we don’t release pre-release content (or, in this case, specifically targeted updates to a subset of machines) to WSUS.

I can’t speak to future release dates, but I encourage all admins to deploy the IE9 Blocker Toolkit to unmanaged machines where they need to block the installation of IE9 for AppCompat or testing reasons.

While we were hoping for the, originally promised, one day push as we wanted to watch the market share graphs spike, it seems that Microsoft is in fact treading softly to avoid upsetting its enterprise customers, something that is no doubt a better business move.

How is IE9 doing now that it has launched? We are going to write up an in-depth look at its market share numbers, but currently according to Clicky Web Analytics the browser has captured over a full percent of global browser share.