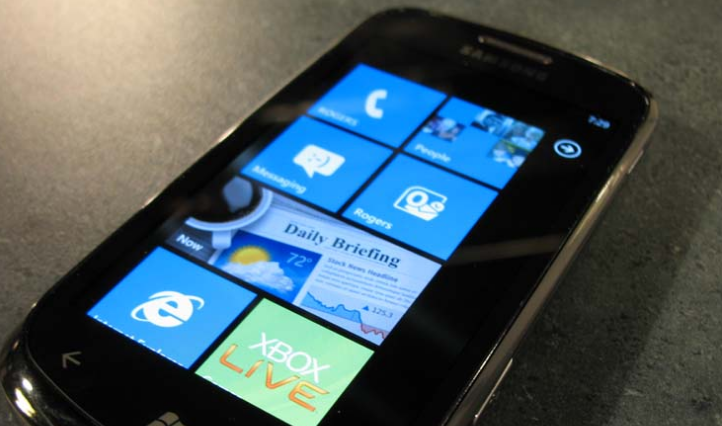 You can read our coverage of its release here.

However, as it turns out, for nearly every Windows Phone 7 handset owner, the update is not likely on the way today, or even in the next several days. Today, unbranded WP7 handsets are seeing the update pop, but the everyday WP7 user, anyone who bought a phone on a specific carrier or network, should not hold their breath.

Why? Because Microsoft and carriers have to work together to get an update out. That means that carriers have their own testing to handle, and their own planning to do, as to when the update for their customers truly goes live.

TELUS is so far the first, and only, carrier to step forth and put a timetable on when its customers can expect the update: no sooner than March 29th, or one week from today.

It is therefore anticipated by TNW, and by WPCentral, that other carriers will follow suit in announcing their real release schedule for the update.

We will bring you the news as it comes, but if you have a WP7 phone, feel free to keep checking, it can’t hurt.

Read next: Hands-on with the Samsung Galaxy 8.9-inch Tablet [Video]