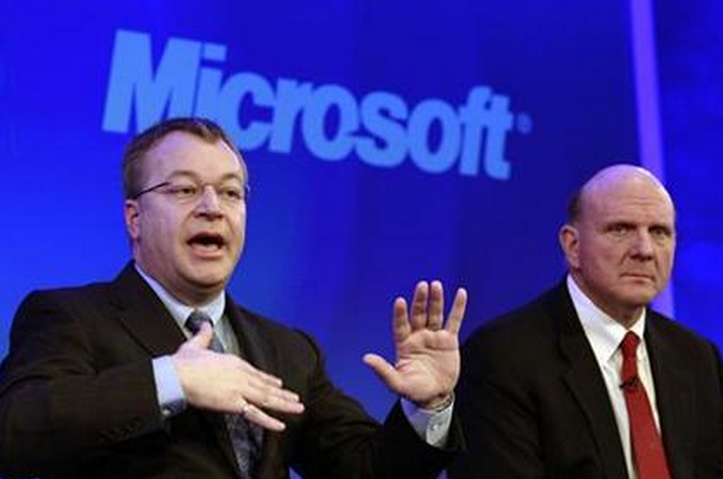 Today at the CTIA event, you can track our coverage here, Nokia told Forbes that it is planning on releasing CDMA Windows Phone 7 handsets in the future.

In fact, according to Nokia, no Symbian phones will be released in the future that use CDMA. The functionality will wait on the release of WP7 Nokia devices. That implies that there will be no CDMA Nokia handsts of any sort until 2012.

Why does this re-entry into CDMA capable phones matter? Because, as an example, Verizon, a very large and important carrier in the US market, runs using CDMA technology. Nokia will therefore be able to attack a wide variety of carriers in the US, a market that it has had a lackluster track record in.

This announcement does again re-affirm the yet finalized deal between the two giants. Below are the two leaked images of early Nokia WP7 handset mockups:

Read next: Gary V joins The Daily as video host of "The Next Wave"